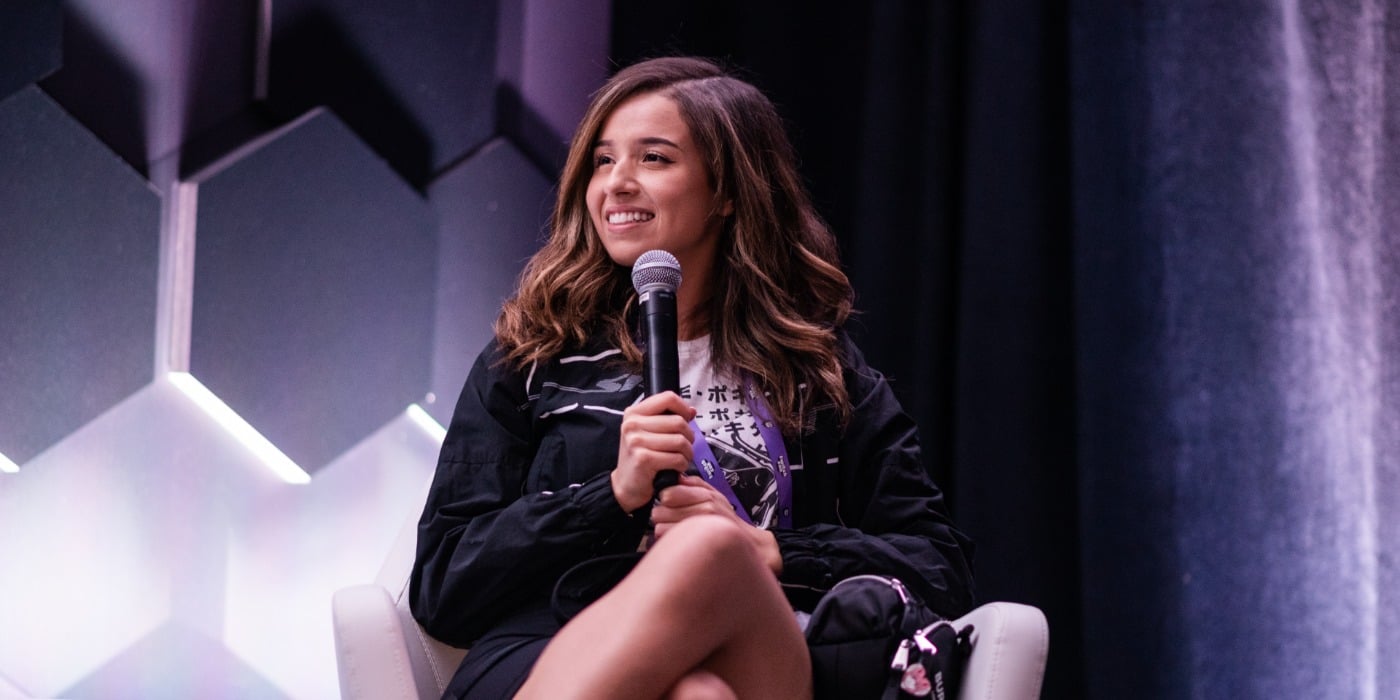 Popular streamer Pokimane revealed on stream today that she’s come to the end of her Twitch contract and will announce her next move in approximately a week. The Amazon-backed streaming platform signed Pokimane to a two-year deal in 2020, but the streamer may look to switch platforms now.

As the end of the month has approached, Pokimane said she’s on the final day of her Twitch contract. “It’s so weird to say this out loud, but today is the last day of my Twitch contract,” the OfflineTV member said.

Giving her chat a moment to take in the news, viewers immediately flooded her channel’s chatroom with speculations. Fellow popular streamer Valkyrae officially re-signed with YouTube only hours prior, but Pokimane said the timing was unintentional.

“It’s been a crazy, crazy two years. Lots of up and downs, lots of good memories, lots of friends,” Pokimane said. “And you guys can join me for the next chapter in about a week or so.” Pokimane implied that her decision to remain on Twitch or not has already been made and she’s only waiting to confirm the official announcement.

The popular livestreamer said her definite announcement will likely come on Feb. 8. Thanking her viewers for the support she’s seen on Twitch, Pokimane left viewers to ruminate over her vague announcement.

YouTube has already emerged as the likely destination for Pokimane if she is to move. The video hosting platform has massively expanded its streaming division, adding TimTheTatman, Ludwig, and more over the past year while also retaining some of its most iconic talent, such as Valkyrae and Dr Disrespect.

Though it’s clear big news is ahead for Pokimane, viewers are left to wonder for the time being.