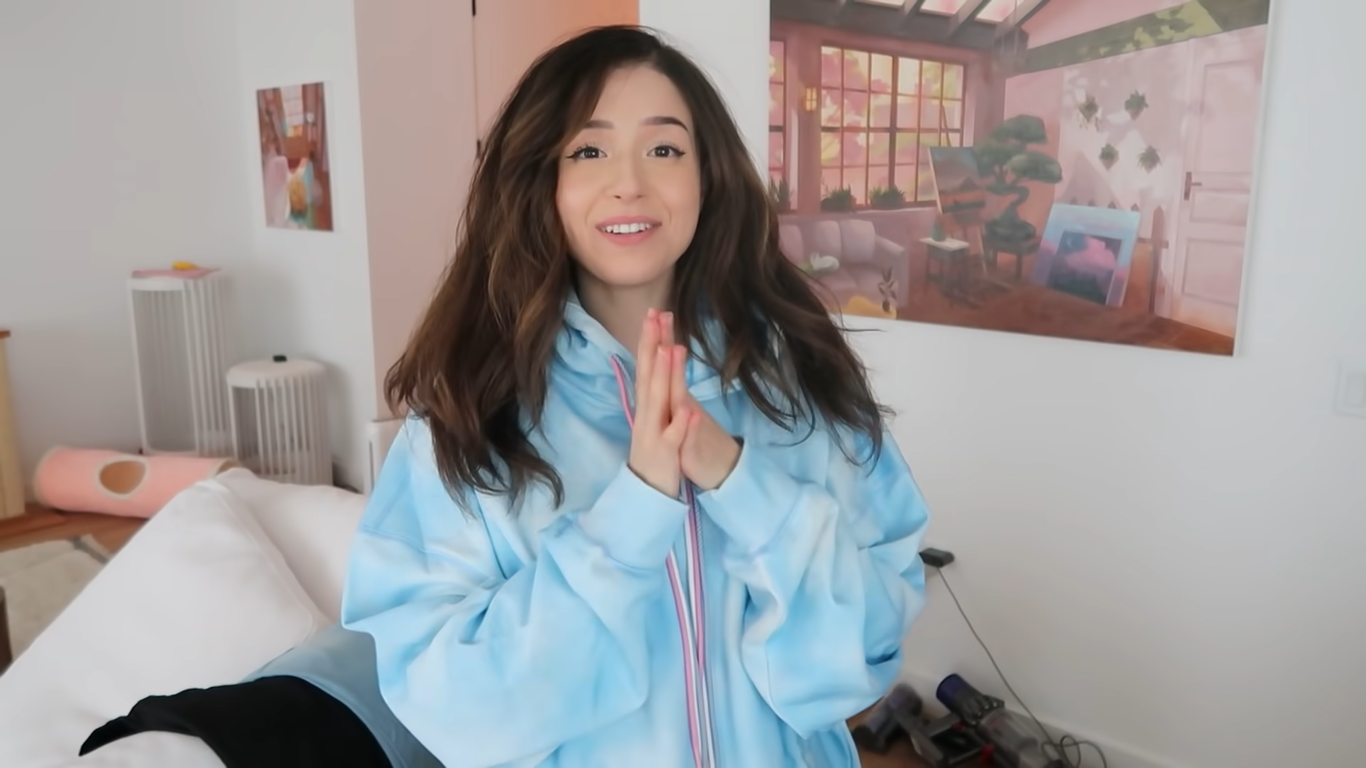 Pokimane is among the most popular streamers on Twitch, amassing over 9 million followers and averaging thousands of concurrent viewers every broadcast. As one of the premier content creators on Twitch, the Canadian streamer has often spoken about the responsibilities of hosting such a significant platform.

In a recent tweet on her secondary Twitter account, Pokimane criticized influencers who are dishonest about receiving cosmetic surgery, instead playing it off as natural or from hard work and exercise. “It makes me so sad to see influencers be deceitful about the procedures they have gotten, or act like they ‘worked hard in the gym’ for those changes,” Pokimane said.

The content creator expressed that this is particularly dangerous for younger girls in their audiences, saying that it only continues to set unrealistic standards. Pokimane went on to clarify in a response that cosmetic surgery itself is not the issue, rather the lie to “pretend to achieve certain results” from exercise or products.

Pokimane’s response was largely met with support, though debate raged in the replies section on whether it’s an influencer’s responsibility to disclose that they had cosmetic procedures. A significant portion of the audience, including several other content creators across Twitch and YouTube, broadly supported Pokimane’s message. This also comes after Valkyrae spoke on cosmetic procedures last month, commenting how she could never go under the knife and rebuffing claims that she had lip fillers.