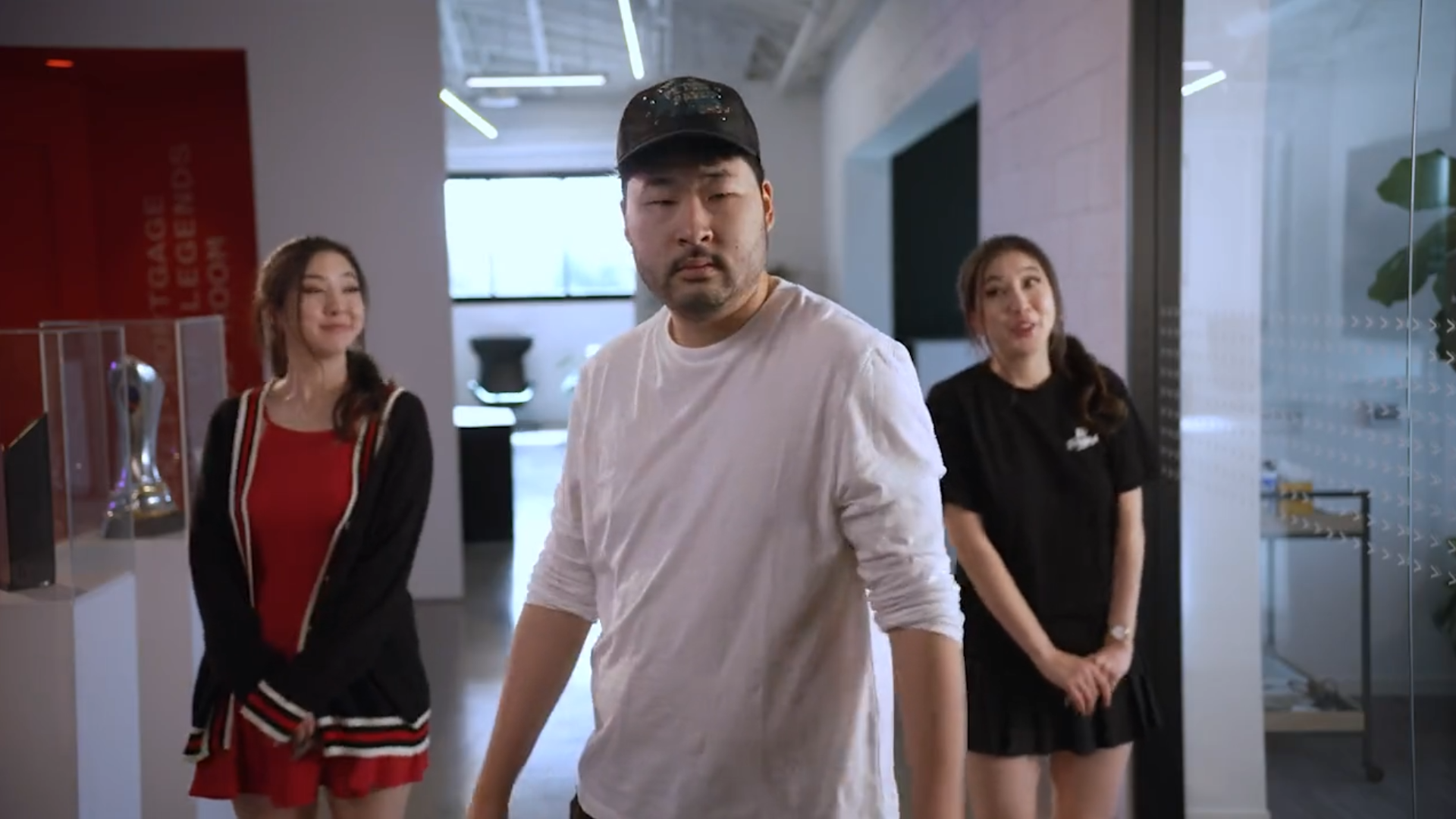 Park is an American Twitch streamer who began his livestreaming career in June 2017, amassing a following through his Just Chatting and reaction-focused content. Collaborating alongside fellow streamers Valkyrae, Sykkuno, Disugised Toast, and more, Park saw a significant boost in viewership following the rises of Among Us and VALORANT on Twitch.

After nearly five years of streaming, Park has now joined his first esports organization as a content creator, joining frequent collaborators Valkyrae and Fusile. Park’s announcement video drew inspiration from the likes of Doctor Strange, bringing Peter Parks from across the multiverse to fulfill all of his streaming and podcasting responsibilities as a newly-minted 100T content creator.

Shortly after the announcement aired, Park spoke on stream about his decision to join the organization and upcoming projects made in partnership with 100T. Being ‘in the works’ for a while, Park’s first production with the growing esports organization will be a collaboration with fellow 100T creator Kyedae, dubbed Boomer vs Zoomer.

Park also announced 100T’s new podcast channel, which will be debuted on Aug. 9. The new channel will have a plethora of stretch goals to encourage users to subscribe, including a seven-day long uninterrupted stream that would be hosted by Park.

The long-time Twitch streamer cited his close relations with fellow 100T content creators as his rationale behind joining the organization. 100T has significantly expanded its streaming and content creation division over the past two years, now totaling 23 total creators with Park’s entry into the organization.

Along with his normal Twitch and YouTube content, fans can likely expect Park to appear regularly in 100T-produced videos.