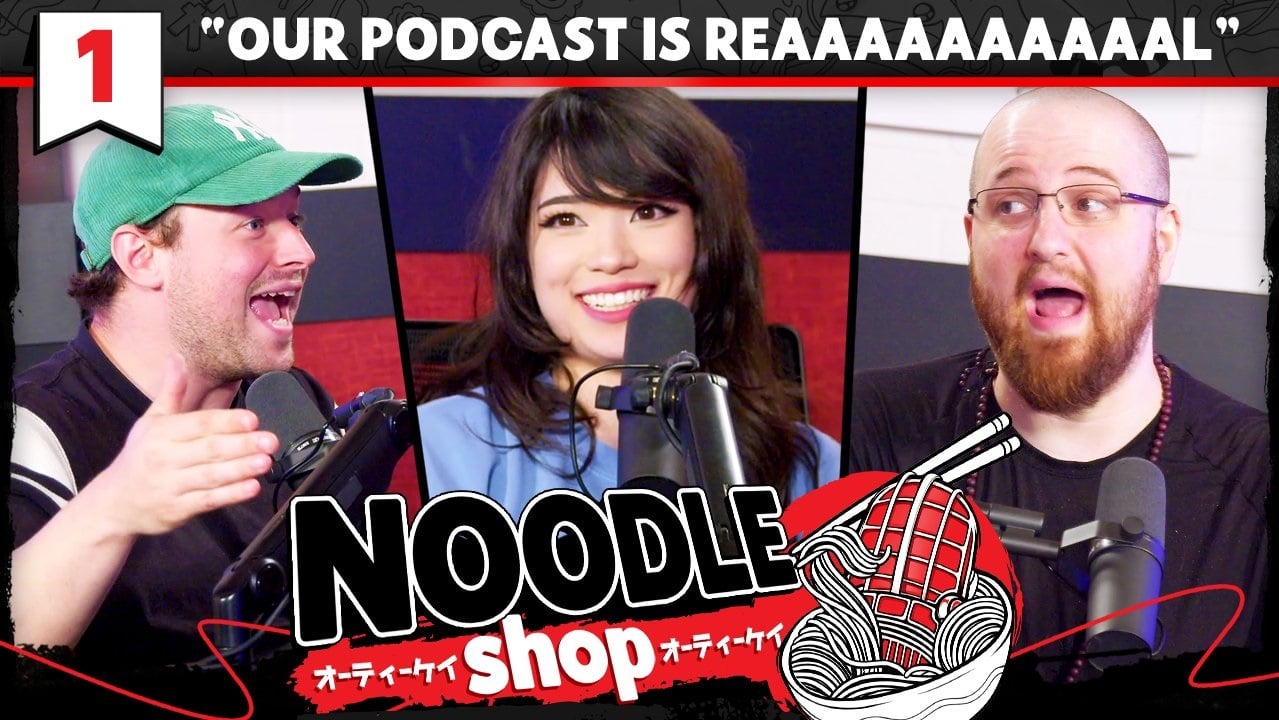 One True King, the former competitive World of Warcraft community turned content creation organization, has decided to launch a new podcast focused on anime and manga.

The Noodle Shop podcast will be hosted by OTK members Emily “Emiru” Schunk, Rich Campbell, and Tectone. OTK said the podcast will have new episodes every Monday discussing anime, manga, and gacha games.

Soon after this announcement, OTK uploaded the first Noodle Shop episode to its designated YouTube channel. The channel has roughly 13,000 subscribers right now, just 16 hours after its creation. The first episode has around 49,000 views at time of writing.

Noodle Shop sees the three hosts chatting in an environment that looks like a ramen shop, giving it a unique and fun vibe. The first episode includes discussions about One Piece and Fullmetal Alchemist Brotherhood.

The response to OTK’s Noodle Shop has been positive. Many of the comments on YouTube are people entertained by the trio’s banter and their shocking takes on various anime shows.

OTK may have started as a World of Warcraft content organization, but the founders—Asmongold and Mizkif—have been branching out into other forms of entertainment. OTK recently announced that it is working on a video game and launched a PC company.

OTK announced a partnership with Notorious Studios in June to create indie games. Notorious is made up of ex-World of Warcraft developers. The first project is called Project Honor.