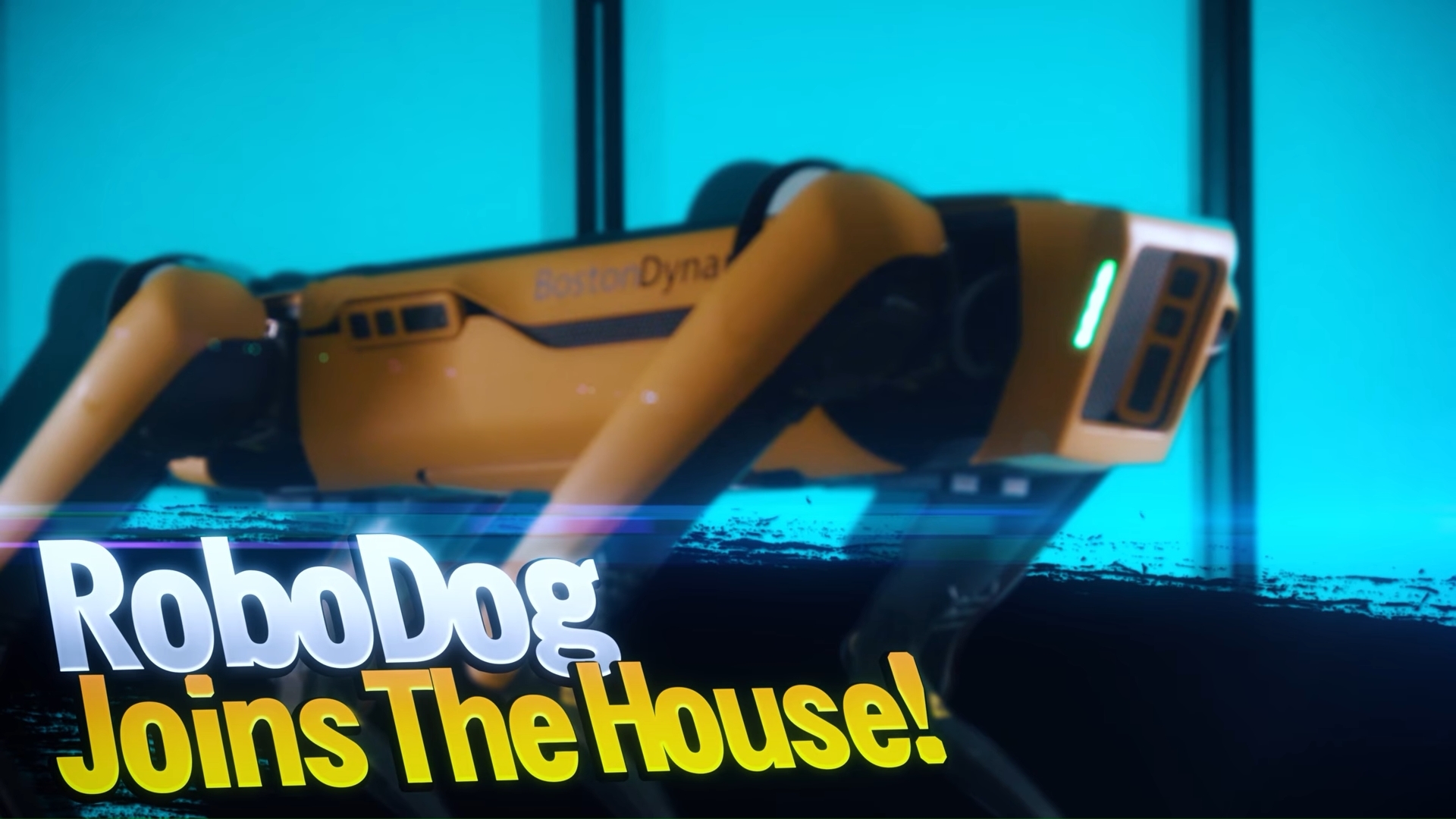 After months of teasing about either purchasing it and even making something kind of similar, streamer group OfflineTV followed through and now own a Boston Dynamics robot dog.

In the group’s latest video, Michael Reeves and DisguisedToast, the two main forces behind the more than $75,000 purchase, discussed what they had planned for the “newest member” of the streaming house.

In previous videos, Reeves and Toast talked about making the robot “piss beer,” and they bring it back up again while showcasing the machine moving around the house and interacting with Pokimane, LilyPichu, and Scarra. They also talk about potentially selling sponsorship spots to deck the robot out like a NASCAR car for various brands that will be showcased in the OfflineTV videos.

Other ideas included giving it voices, using it as a messenger throughout the house, and attaching various things to the body of the machine.

According to the Boston Dynamic’s website and the OfflineTV members, Spot the robot dog cost somewhere between $75,000 and $100,000 to purchase, and that doesn’t count any of the added accessories offered as add-ons.

There are specific things that can’t be done using the robot, though. They can’t use the robot to cause harm to people because it against the terms of purchase from Boston Dynamics. This means there won’t be any tasers attached to Spot anytime soon.

Pokimane jokingly said the only reason the group actually decided to purchase the robot was that they could write it off as a business expense and use it in their content.

“Part of me wants to say that viewers can expect literally Buzzfeed-level videos,” Pokimane said. “Actually, I feel what you can expect is him being like a new OTV member.”

Based on how well other content featuring Boston Dynamics’ machine has performed in the past, typically pulling in millions of views per video, this should be a nice boost for the already massive OTV following.