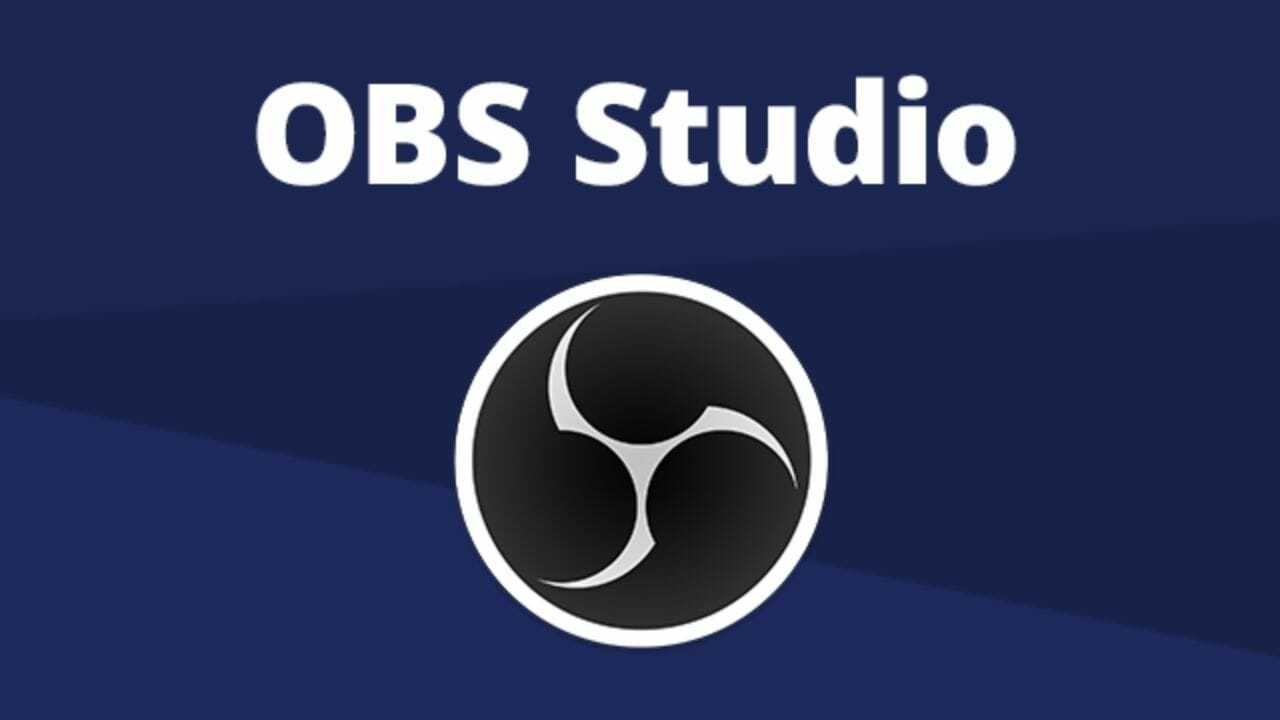 OBS Studio has received its latest update, providing new support for a variety of different devices along with other helpful additions. The update also ships an expiry date for the previous version, however, meaning Twitch streamers will need to update as soon as possible or risk being left behind.

In a post on Feb. 15, OBS revealed that with the release of OBS Studio version 27.2 the previous versions of the software will be made redundant on Monday, Feb. 28.

This move wasn’t a choice by OBS. Instead, it has come due to Twitch concluding their support of the v5 API which previous versions have functioned off. Version 27.2 will be the only version supported by Twitch after the date, along with any future patches that also run off the new API.

Along with a laundry list of bug fixes, OBS Studio 27.2 brings plenty of new additions to the software, including support for AJA’s suite of devices. New blend modes have also been added, a browser refresh hotkey will be available, and a ton more. Users on Windows can now hide OBS from their capture, which is designed to remove any infinite feedback loops.

You can check out the full list of changes in the new version here.

If you’re already an OBS user then you should update your version of the program from inside the app or via the project’s GitHub page. If you haven’t begun using the software, you can install the latest version directly, also from GitHub.