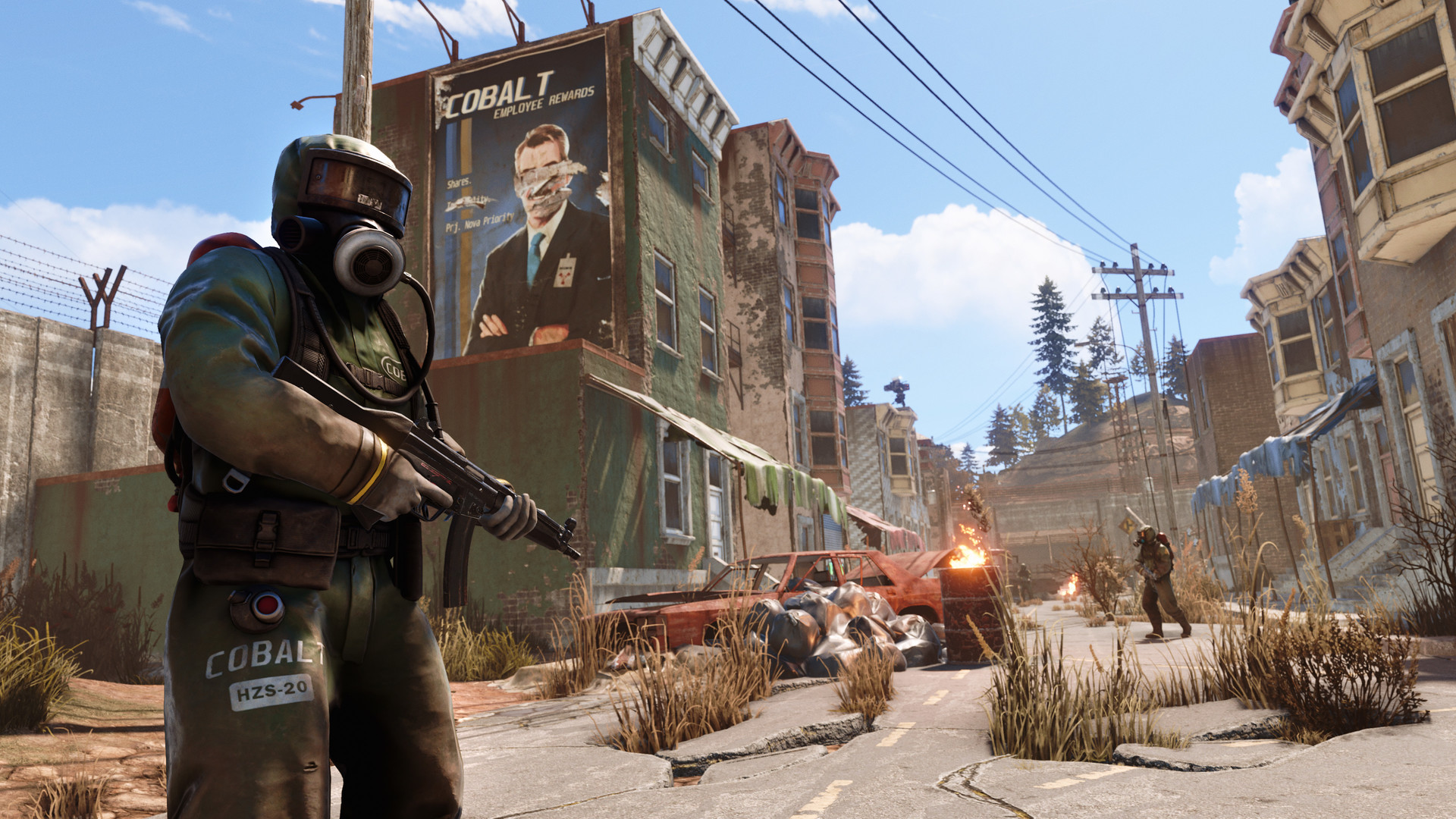 The Offline TV and Friends Rust server has provided some of the best content on Twitch for the last week or so, but one of the most impressive moments has come in the server’s final hours.

As players attempted to get their final raids in before the imminent shutdown in preparation for the launch of a new server, Nick “NmpLol” Polom pulled off potentially the best play in the server’s history.

As xQc and his “Team Rocket” attempted to infiltrate Myth’s base, many of the players found themselves stuck inside their tower walls as they attempted to breach the enemy base.

At this moment, Nmp entered, announced himself, and proceeded to launch a devastating grenade, eliminating all the players in the room.

NMP shared a montage of reactions from a number of the players on the server titled “The explosion that rocked the entire server.”

The current server will be temporarily shut down before being relaunched later. On Jan. 7, a role-playing server will be launched separately with only a limited number of streamers included.