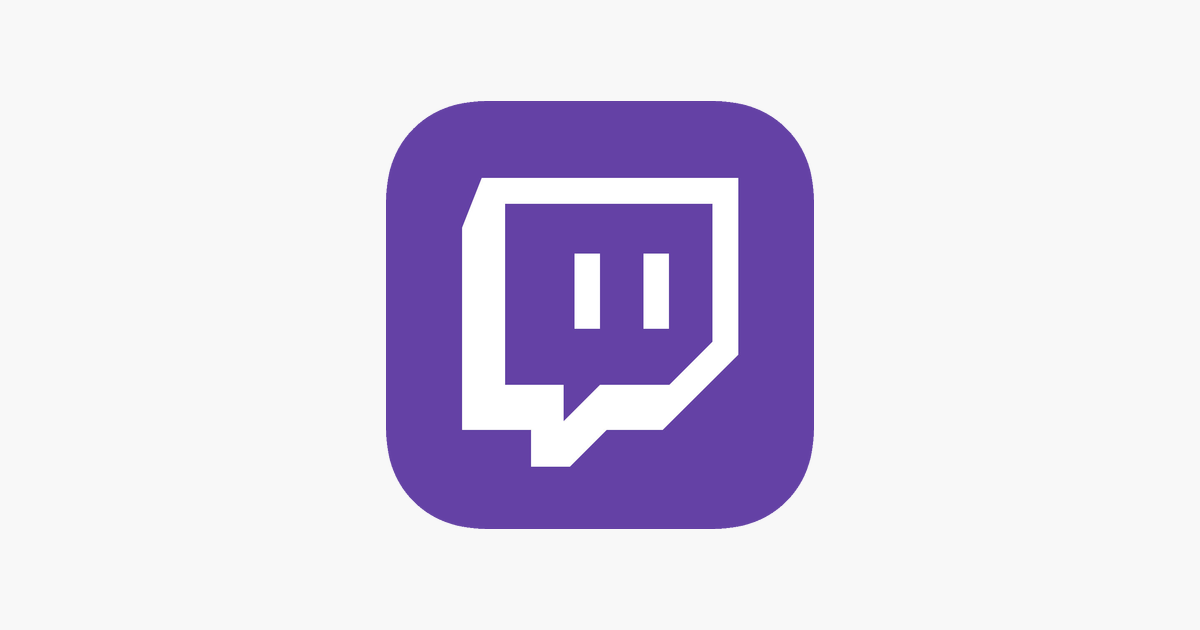 Popular streamer Nick “nmplol” Polom criticized Twitch in his stream today, saying that the only brand risks for the company are its own staff.

Nmplol criticized Twitch for its mishandling of several key situations. He defended fellow streamer Félix “xQc” Lengyel, who was allegedly labeled a brand risk by Twitch, and says that the platform needs to look in the mirror.

“They’re getting so much bad PR, it’s disgusting,” nmplol said. “And also the person who decided to change Ninja’s Twitch page… They’re in the normie news for what they did to Ninja’s channel.”

Nmplol’s comments allude to Twitch’s mishandling of Tyler “Ninja” Blevin’s channel after his move to Mixer. The platform was using Ninja’s offline channel to promote other streamers until someone advertised on his profile streamed pornography for over two hours before being taken down.

Despite the criticism, nmplol feels that Twitch is better than ever in its current state.

“Gifted subs, auto host, raids, subscriber only, Twitch Prime, like I was on Twitch when those things didn’t exist,” nmplol said. “So I think, overall, Twitch is better than it used to be.”

Nmplol began his streaming career by playing Blizzard’s World of Warcraft before incorporating H1Z1 and League of Legends.