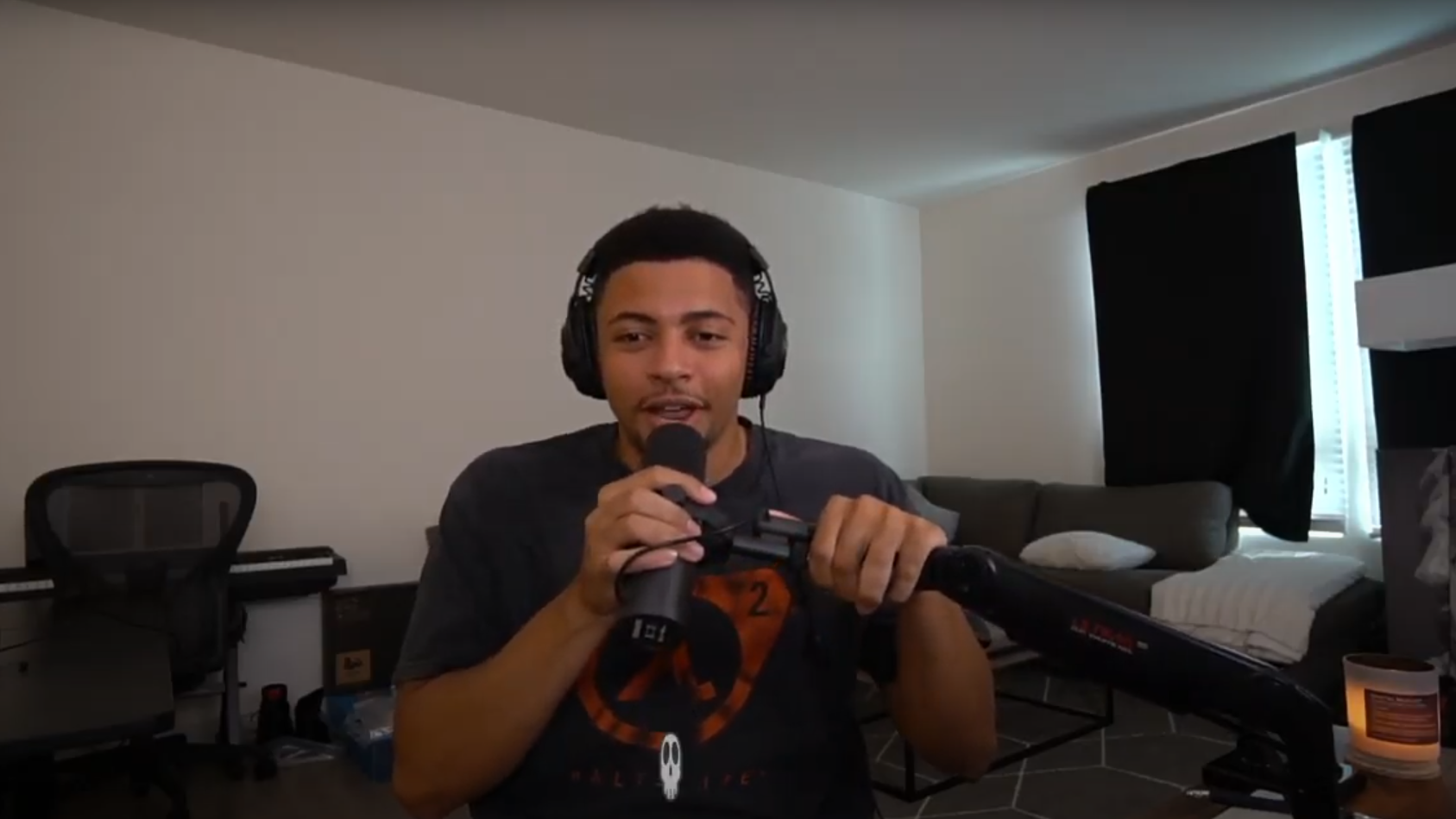 Despite the hiccups it has faced since its launch, Rumbleverse is being praised for its unique take on the battle royale genre. The Fortnite-esque game will soon have its first “Creator Belt Series” hosted by none other than Myth.

With cartoony graphics, melee-based battle royale gameplay, and the incorporation of various skills, Rumbleverse feels like a mix of Fortnite and WWE.

Myth had tried out Rumbleverse for the first time on his Aug. 13 livestream. In the beginning, he was not able to connect to the game due to server issues after an unstable launch. He played other games for most of his stream on that day and only after three and a half hours was he able to get in.

He played a few rounds and had a fun time smashing down his opponents. At the end of his stream, Myth accepted that he had a “good time playing this game” and it gave him “fun vibes.”

Just two weeks after he played the game on his stream, Myth has now announced that he will be hosting the first-ever Creator Belt Series for Rumbleverse. The tournament will have a $100,000 prize pool and will feature 32 streamers in it.

While we do not know clearly know the 32 streamers participating in this series, we can expect many big names like Ludwig, Sykkuno, Miyoung, and others. Myth has been co-streaming with them lately and even took part in Ludwig’s chess tournament, becoming the winner of his group.

This series will be held on Sept. 2 from 2pm CT. You can check out the official stream most likely on Myth’s YouTube channel. Remember to join and watch your favorite streamers duke it out against each other in Rumbleverse.