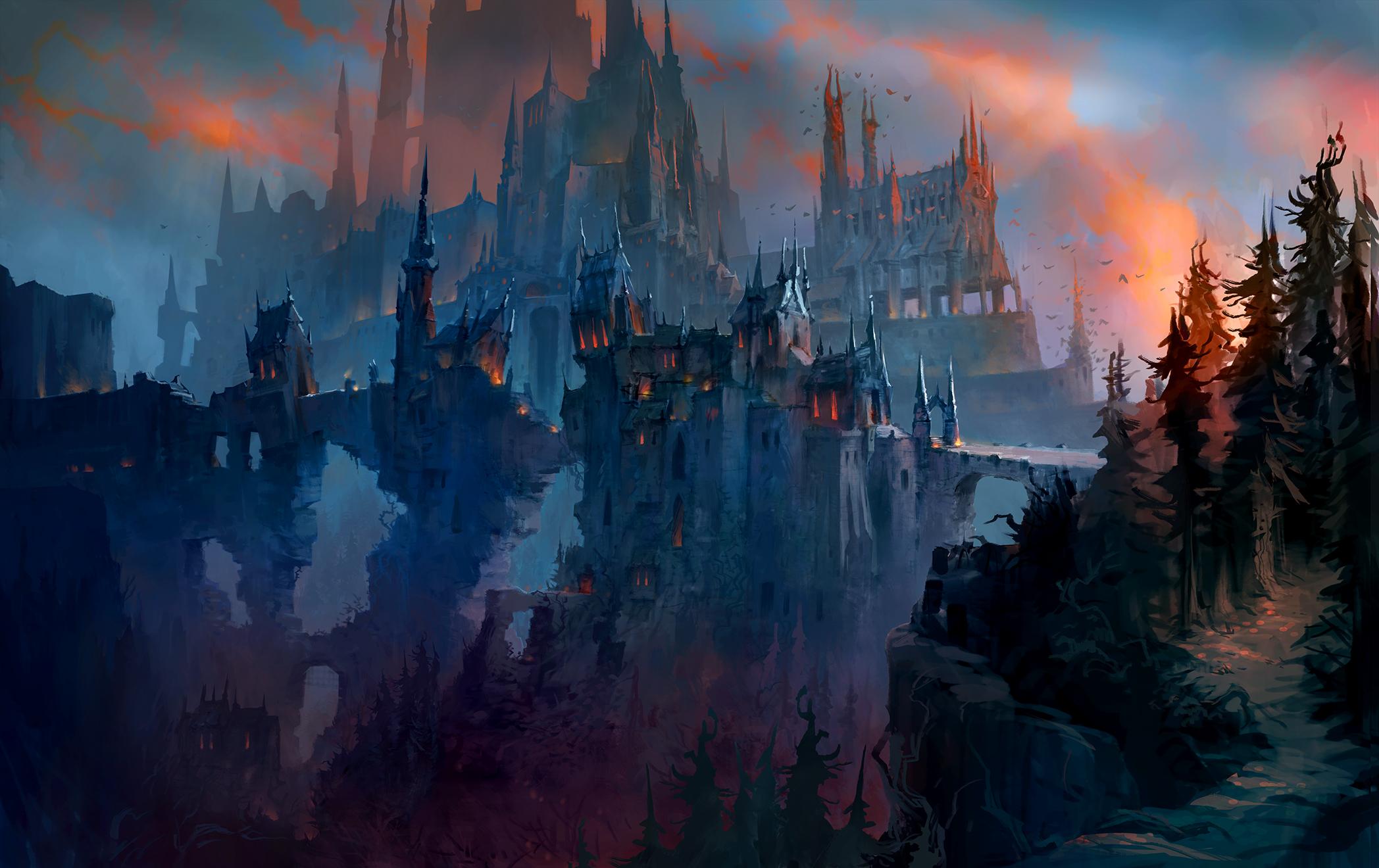 Blizzard Entertainment is determined to get Castle Nathria right.

The World of Warcraft developers shipped yet another set of hotfixes last night, leading up to the Mythic release of the raid next week.

The first raid of the Shadowlands expansion has proved to be far more difficult than predicted and has received multiple changes in the last few days. Blizzard nerfed Castle Nathria on Dec. 9 after guilds struggled to down the two final bosses on Heroic difficulty.

Complexity Limit, Echo, Unwealthy Homeless Men, Defenestrate, and Honestly finally downed all 10 of the raid’s bosses on Dec. 10, but many guilds, including Method, Pieces, and Memento, have yet to defeat Sire Denathrius.

Blizzard isn’t nerfing Castle Nathria’s final boss in WoW’s latest update, but the developers are hotfixing Lady Inerva Darkvein and Council of Blood, as well as the Death Knight, Druid, Priest, and Rogue classes, and the Kyrian, Night Fae, and Venthyr Covenants.

Some of these hotfixes listed below will take effect the moment they were implemented, while others will require a scheduled realm restart.

The Maw: Eye of the Jailer