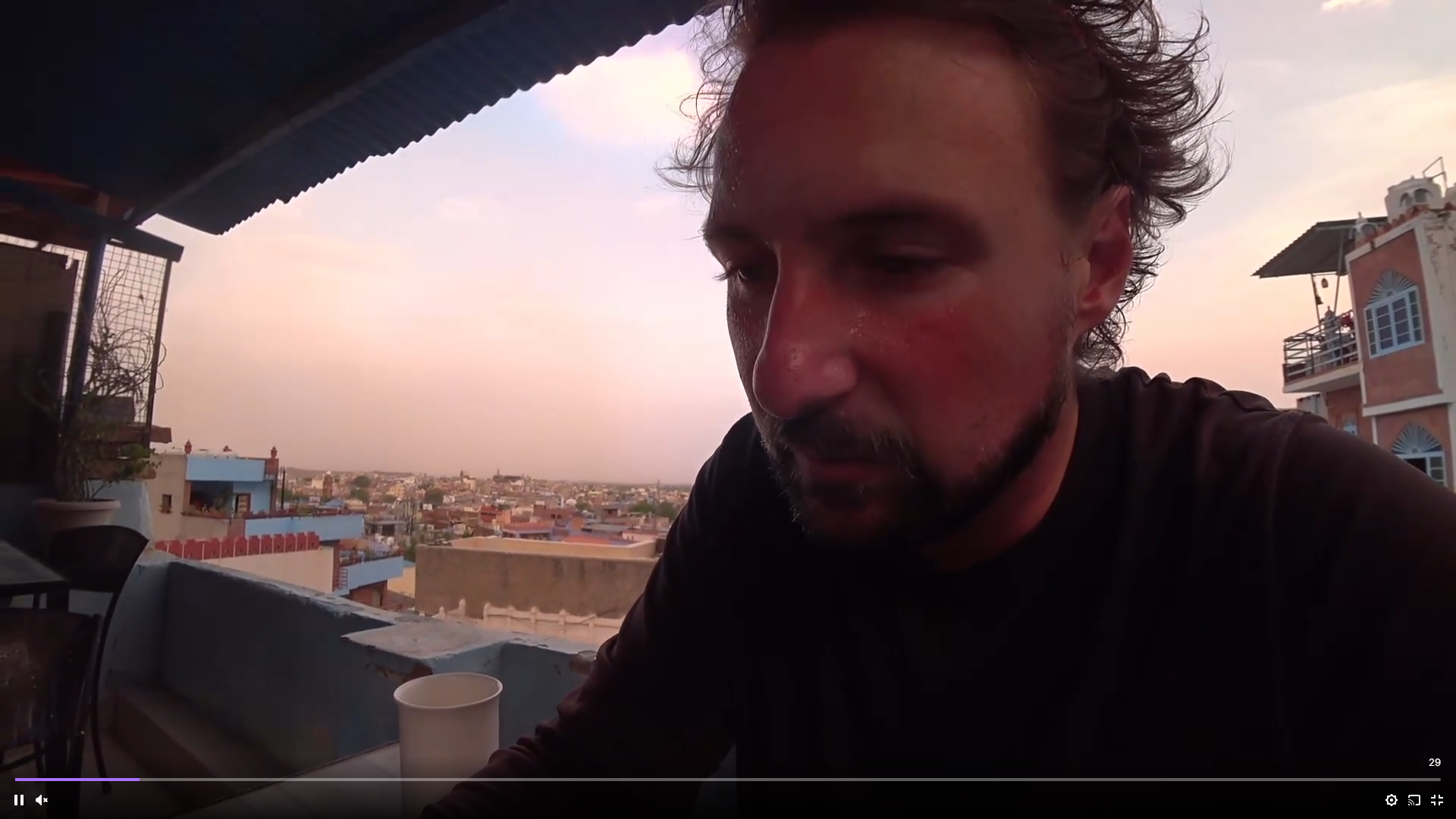 IRL and travel Twitch streamer Jaystreazy caught a glimpse of a moped crashing into a pedestrian while walking around Amsterdam.

Arriving in Amsterdam for TwitchCon Europe only hours before starting his stream, Jaystreazy had already broadcasted his journey across the city and stream sniping fellow IRL streamer Live Hitch. While stopping to read chat well into his livestream, Jaystreazy happened across an unfortunate scene.

After hearing a loud crash, the streamer instinctively turned his head and camera to see what caused the ruckus. Catching almost exactly the moment of impact, Jaystreazy turned away and walked away from the situation. Laying down his camera likely to prevent any possibility of a Twitch ban if anyone was seriously injured, Jaystreazy seemed to return to the incident as a witness.

It is unclear what happened afterward because Jaystreazy ended the stream and did not save the VOD, with the clip of the accident being deleted as well. The streamer has not made any official statement on the issue, but he began streaming again shortly thereafter and continued to walk around Amsterdam.

It seems as though the accident was resolved without any severe injuries as it appears all parties walked away, though it was certainly still a harrowing moment to catch on stream.