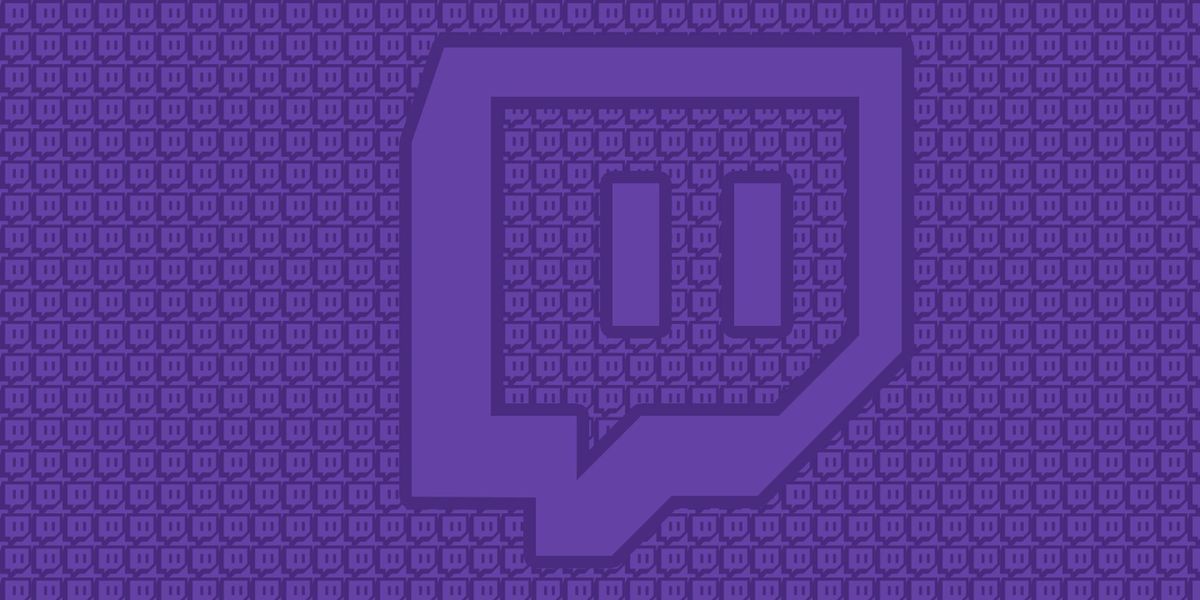 Over the past year, multiple big-name streamers have left the cozy confines of Twitch. Some, like Ninja and shroud, left for Mixer, Microsoft’s streaming service. Others, most notably CouRage and DisguisedToast, chose to switch to YouTube Gaming and Facebook Gaming, respectively.

Changing platforms has proven to be more difficult for some. Ninja and shroud, who had some of the biggest followings on Twitch before signing exclusive deals with Mixer, failed to bring even a majority of their Twitch audiences over to the new website. CouRage, on the other hand, has continued to see success on YouTube.

In addition to individual streamers, the platforms themselves are desperately trying to gain a foothold. Of the big four sites, Mixer was the first to fail. Microsoft announced today it’s shutting down the platform and merging with Facebook Gaming. And while Microsoft tried, it appears it wasn’t able to retain either Ninja or shroud.

Related: Ninja and shroud reportedly “opted out” of negotiations with Facebook and are free to make a deal with other platforms

This is far below the streaming industry’s year-over-year growth. The industry saw a 99-percent increase from April 2019 to April 2020. Mixer’s three competitors⁠—Twitch, YouTube Gaming, and Facebook Gaming⁠—all grew by at least 65 percent year-over-year.

It didn’t always look bleak for Mixer. In fact, during Ninja’s debut stream on the platform in August 2019, over two million people tuned in throughout the course of the nearly nine-hour stream and he averaged about 60,000 viewers. The numbers didn’t hold up, however. He ended up averaging fewer than 10,000 concurrent viewers at the time of Mixer’s closing, according to Twitch Tracker.

Although YouTube has shown it could be a legitimate contender in some ways, it’s clear Twitch is still the top dog in the streaming industry. Despite losing shroud and Ninja during the back-half of 2019, Twitch still held 73 percent of the livestreaming industry’s market share in hours watched, down two percent from 2018, according to Stream Elements and Arsenal.

In 2019, Mixer and Facebook Gaming each had three percent of the industry’s hours watched, while YouTube Gaming had 21 percent.

Unlike Mixer, which was entirely a streaming service from its launch, the potential for big viewership numbers is there for YouTube and Facebook. The platforms have a large number of users already, but they’ll each have to entice those users to start watching live gaming content on their sites and not on Twitch.