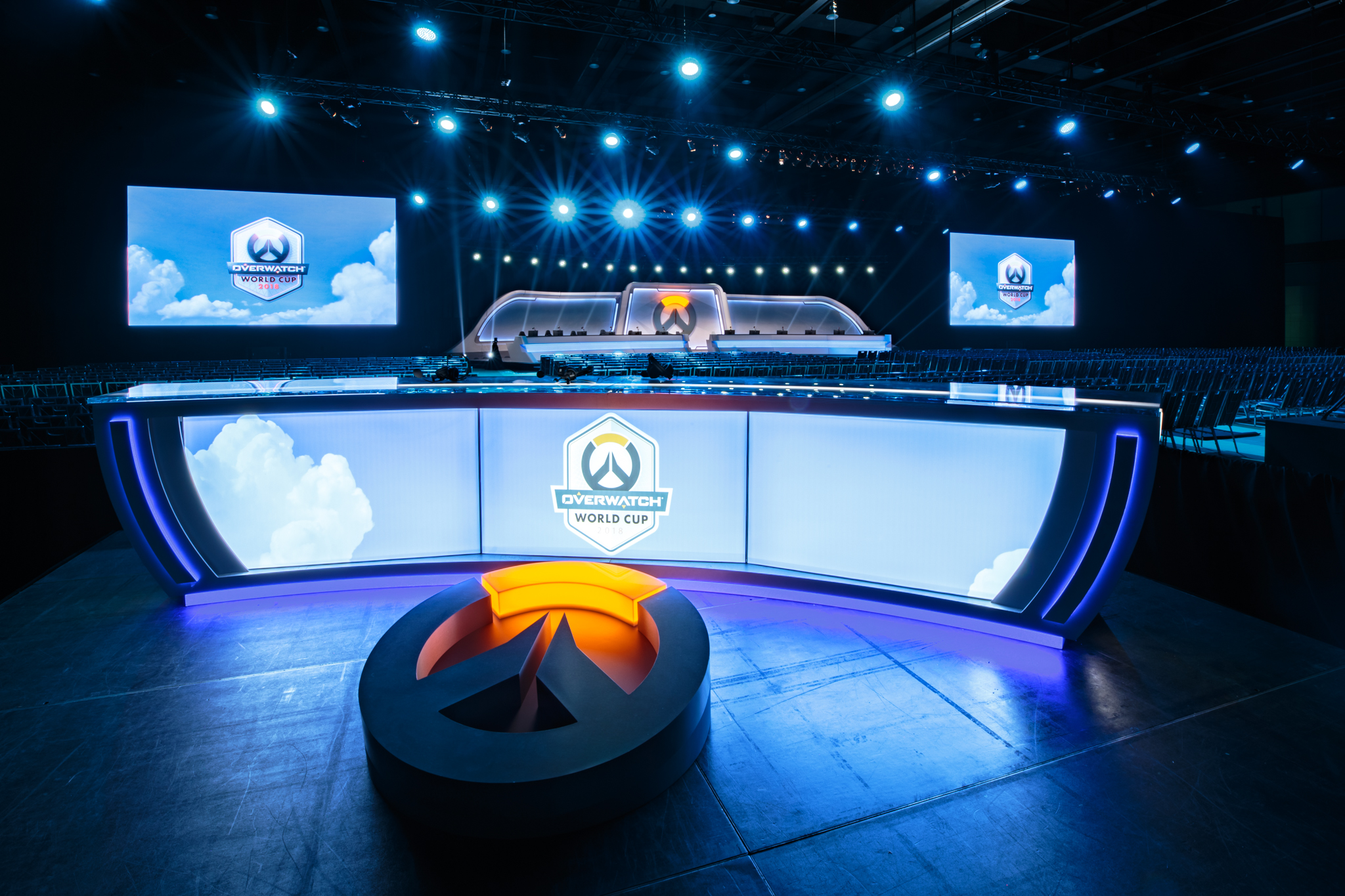 Dr. K said that after working with several top esports teams, it took him “months” to convince them that the way they were practicing was fundamentally counter-intuitive to improving.

In traditional sports, the concept of “overtraining” is a very real topic. There’s only so far you can push the human body before it begins deteriorating, or becomes so tired that things like imperfect form and lazy movements begin to take root as habits. Esports is no different. Public matches aren’t the same as top-tier competition, and exhausted players can form terrible habits over the course of marathon gaming sessions. Mechanics deteriorate, steps are skipped in the checklists that top-tier players have in their brains, and ultimately, too many public matches make players worse, not better.

Esports needs a sense of balance. A sense of training hard when it’s time to train, and resting when it’s time to rest. Playing 12 plus hours a day won’t make anyone better at their game of choice, it’s more likely to burn them out and hurt their cognitive functions in matches that actually matter. More practice isn’t the same as good practice, and many top esports teams and aspiring pros should take that sentiment to heart.