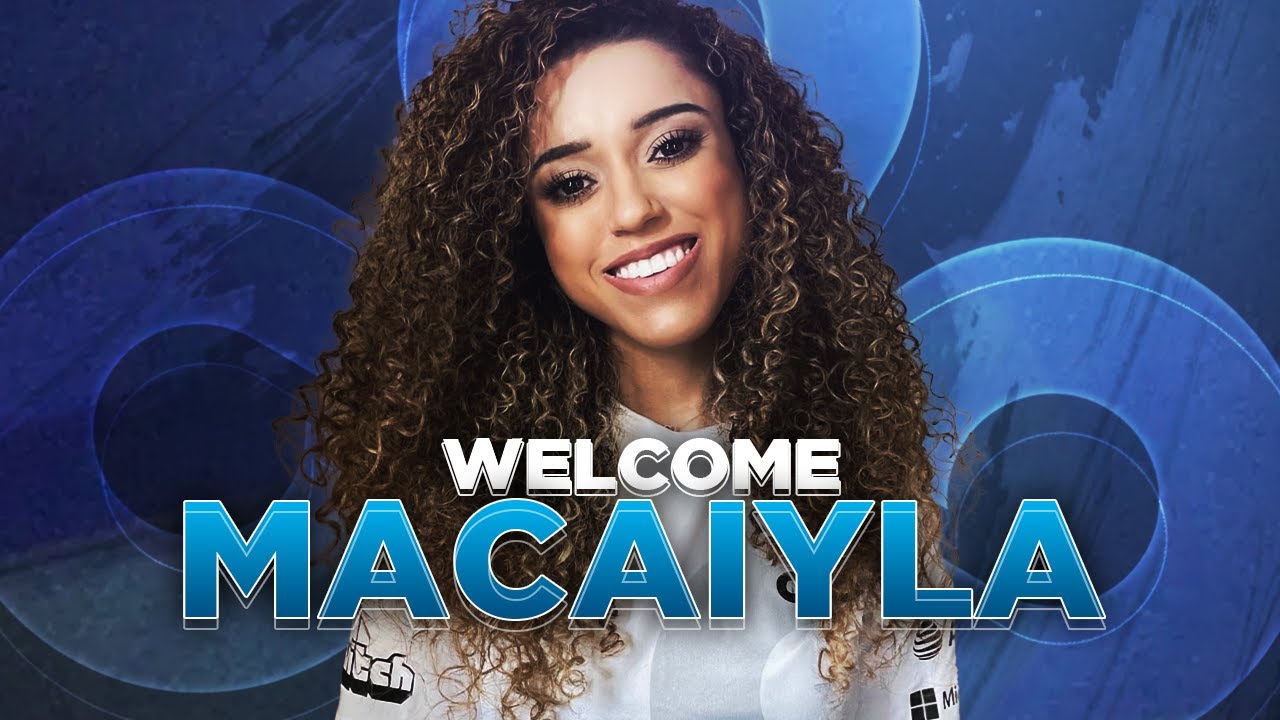 After a long wait, popular Twitch streamer Macaiyla has announced that she’s joined Cloud9 as part of the team’s growing family of content creators.

She’ll now be broadcasting under the C9 brand, alongside well-known names in the esports industry like popular LCS AD carry Sneaky, former League jungler IWillDominate, and popular cosplayer Emiru. Macaiyla will continue to build on her brand with one of the biggest esports organizations in the world.

“I am so freakin’ excited to join a team full of such amazing, creative, talented individuals,” Macaiyla said in her announcement video, “I’m even more excited for myself to show you guys the uniqueness that I can bring to the team, so stay tuned and keep an eye out for more content.”

In the video, she got a chance to hop in a call with the team’s brand ambassador, Mateus Portilho, where she was going to show off some of her spiciest tweets to get his opinion on whether she’d be a good fit for an esports organization. Much to her surprise, however, C9’s owner and CEO Jack Etienne appeared. And after she showed off some of her more unique posts on Twitter, Etienne welcomed her to the team.

Macaiyla actually revealed that she joined an organization on May 17 and said it was one of the happiest days of her life. Looking back, she even tweeted at C9 in September 2020, humorously explaining why she’d be a perfect fit for the org. Now, she’s joining one of the premier names in esports and gaming. Many fans will be curious to see what kind of content she’ll cook up with the team or if she’ll be collaborating with any of the organization’s various creators.