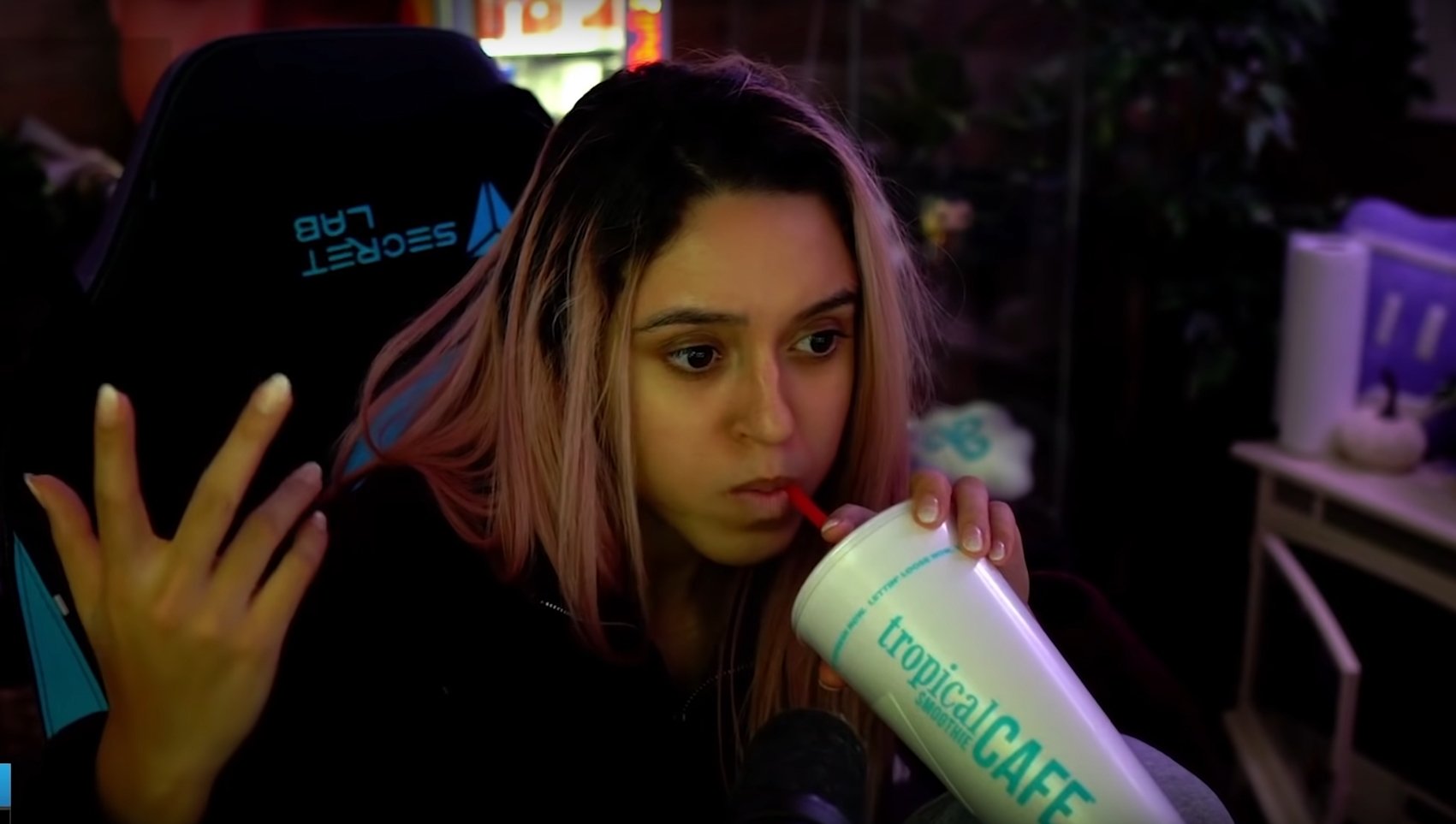 Twitch streamer Macaiyla addressed her two-week suspension from the platform on Twitter shortly after her ban was announced.

Late on June 3, StreamerBans first broke the news that League of Legends and IRL streamer Macaiyla had been hit with a two-week suspension. This is the Twitch partner’s third ban since she started streaming in July 2019. Without word from Macaiyla herself initially, many viewers speculated about the reasons for her ban. But the streamer soon went on Twitter to clarify and apologize.

The former Cloud9 content creator admitted that her two-week suspension came due to alleged hateful conduct, but clarified it had nothing to do with her recent trip to South Korea. “It was hateful conduct towards a group and NO it was not Korean/Asians,” Macaiyla said. “I am still shocked at the reasoning. If I can, I will talk about it after my suspension. Lets just say, a lot of you will be surprised.”

Though she ominously hinted that she’s aware of the reason behind her suspension, Macaiyla avoided speaking on the subject directly, likely to help her potential appeal. The streamer later followed up on her initial reaction, apologizing for the ban and explaining why she was “glad” to be suspended.

“You know I’m glad I got suspended. I’ll be 24 this year. Joking or not, I have no reason to act this way,” Macaiyla said. “I’m an adult. I gain nothing from this. I don’t act this way offline so why do it online? It’s sad. I want to be a better example for my family one day. Not whatever this is.”

The reason behind Macaiyla’s ban will likely only come out after the streamer returns to Twitch in two weeks.