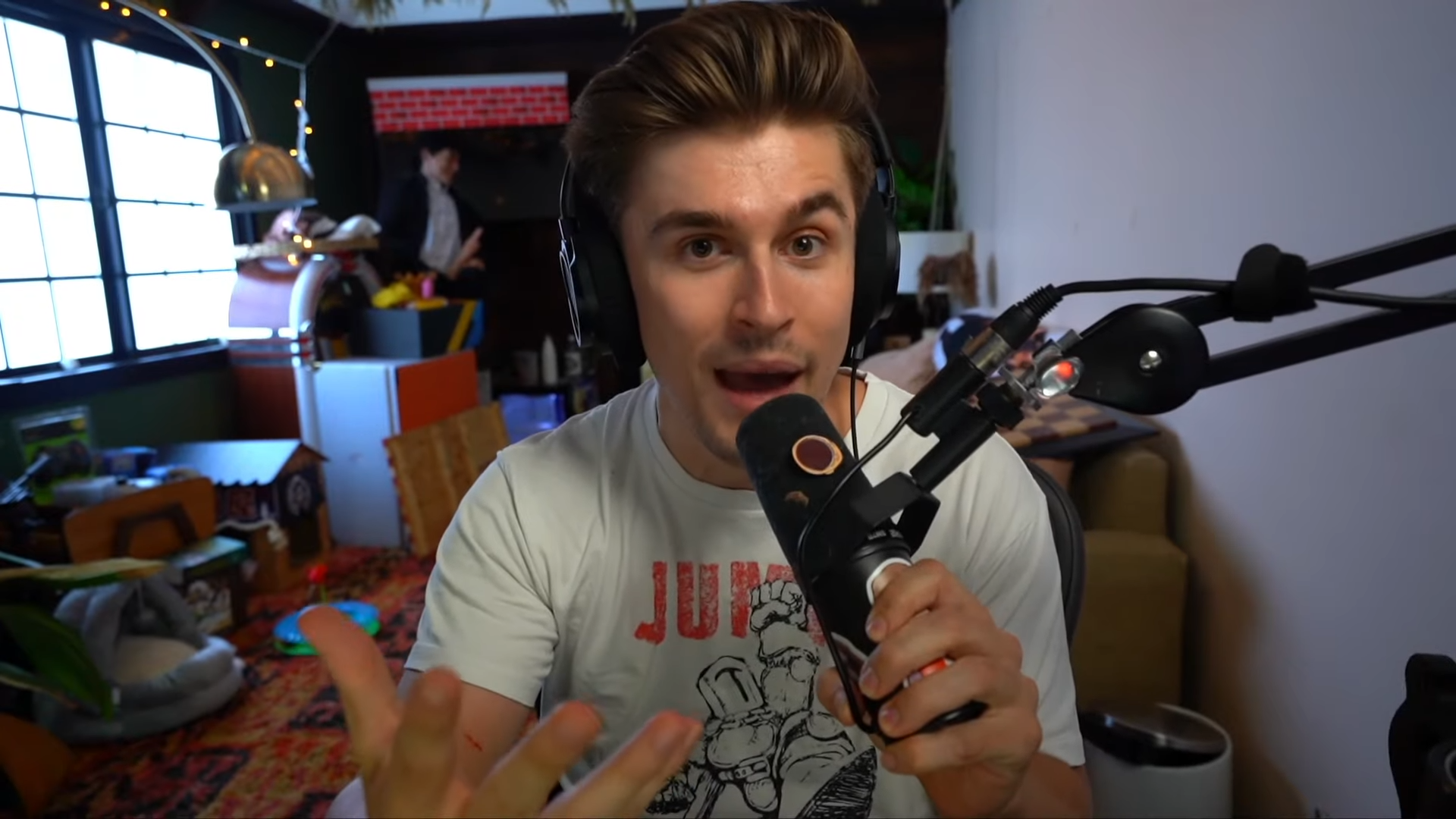 YouTuber Ludwig Ahgren is no stranger to swatting attempts, and following one that interrupted his stream yesterday, he posted a video to address the incident in the sarcastic tone we’ve all come to know and love from the streamer.

Starting out by letting everyone know that he is healthy and in “good spirits,” Ludwig detailed how everything shook out.

“As you can see, I’m not too shaken up,” he said. “Maybe a little bit of adrenaline. Generally, I’m pretty fine. The initial part is kind of scary, but then it’s quickly overwhelmed with the annoying feelings, a sense of annoyment.”

Ludwig noted that the police took up about 55 minutes of his time, but the incident went by relatively quickly because only two people were home, including himself. In the past when Ludwig has been swatted, it has taken longer because more people were home, complicating the interaction with the police.

A large portion of Ludwig’s comments, however, were spent directly addressing the individual who made the swatting call. Sarcastically applauding the person for their work, Ludwig made sure to downplay any negative effects the swatting had on him. He even had some advice for the person who swatted him, someone he believes is wasting their life away.

“Hope you have a great Sunday,” he said. “Me to you, recommendation, spin it around, you’ve got a lot of years, you spend 60, 70, 80 years on this earth on average. That’s about it. You might as well while you’re here do something effective with your time. Make an imprint, be a positive impact, change the lives of those around you.”

In less than a day, Ludwig’s response video already has more than 1 million views, and to him, the swatting attempt effectively only resulted in around an hour of lost time, something that he made it clear he doesn’t care too much about.

“If that’s what you want is 55 minutes of my Sunday taken up, go for it,” he said. “TikTok does the same thing to me every single day, 55 minutes down the drain. It’s not that big of a deal.”