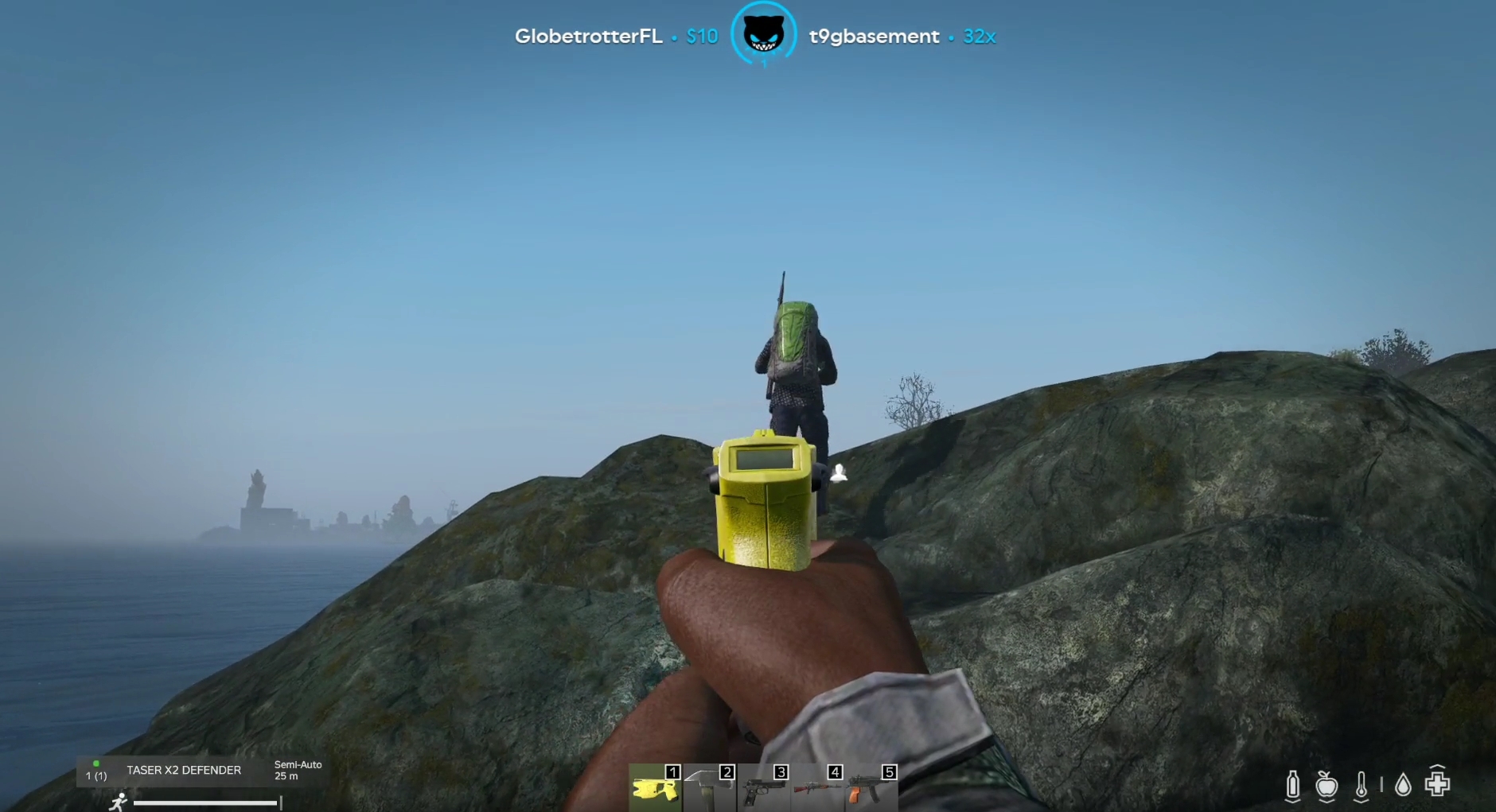 One of the most consistently entertaining streamers on Twitch brought fans another hilarious, classic moment today.

While playing DayZ today, Lirik met up with another player who explained that they were new to the game and had just bought it off of a Steam sale. While they were innocently speaking with who they thought was a friendly gamer, Lirik struck.

The DayZ and survival game veteran took the opportunity to taze the player, knocking him out cold, leaving his chat in shock at his cruel actions. But karma soon arrived.

While Lirik was looting the knocked out victim, he was also tazed by a third, unknown party, immediately knocking him unconscious so he, too, could be looted.

DayZ started out as a mod for the ARMA series but soon became its own title. It’s since been abandoned by its developers, but the game is kept alive by the modding community.

Lirik soon woke up and the hijinx continued with multiple other players. DayZ might not be what everyone hoped it once could become, but the modding community and streamers like Lirik help keep it exciting.