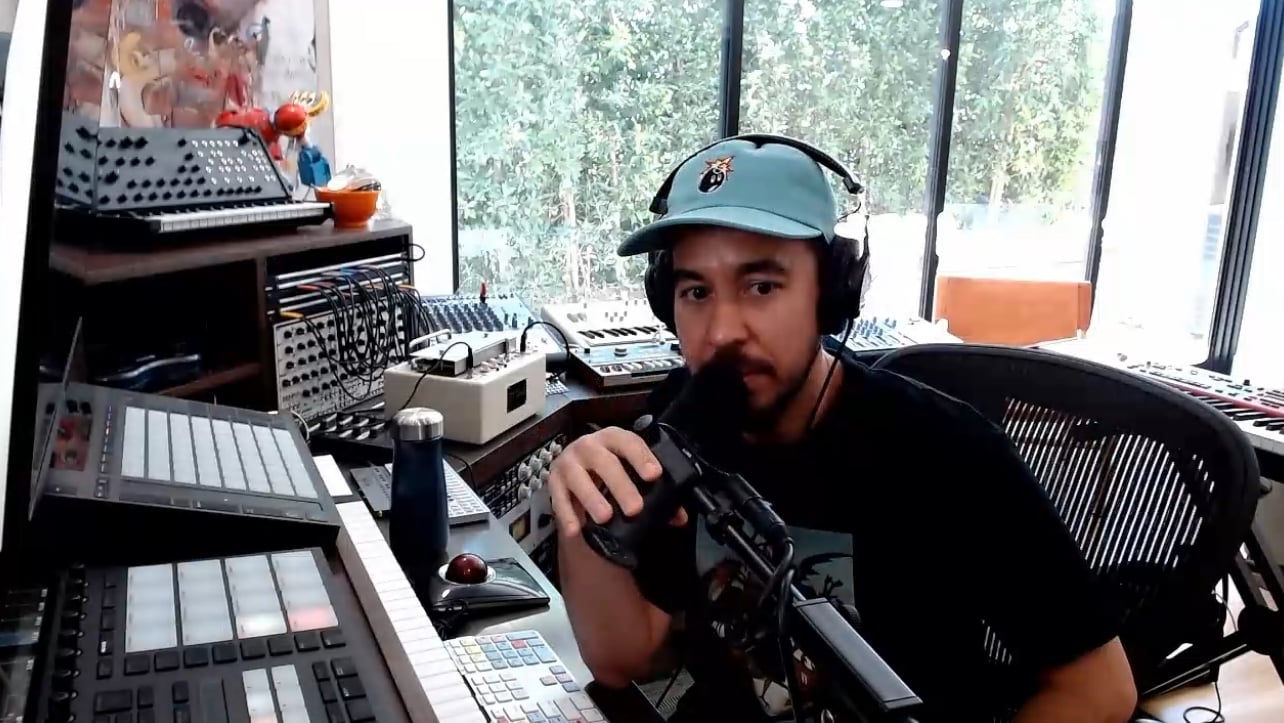 Mike Shinoda, one of the members of legendary rock band Linkin Park, will premiere his new solo album today on Twitch.

Shinoda has been streaming on Twitch for months, where he often creates new beats and songs alongside his chat. The album is no different—some songs even feature vocals sent in by fans and viewers.

The talented musician is known for his rapping, but his music production skills might be equally impressive. Peeking behind the curtain of his creative process on his Twitch stream is a true treat.

In fact, some of the album has been edited and made live on stream, so the project truly is a collaborative effort where Twitch and its community has been a vital part of its creation.

Shinoda is far from the only musician to stream on Twitch. Steve Aoki, Soulja Boy, and Dragonforce’s Herman Li are just a few famous musicians who stream on the site regularly.

The project, called Dropped Frames Vol. 1, will premiere today on his Twitch channel at 12pm CT.