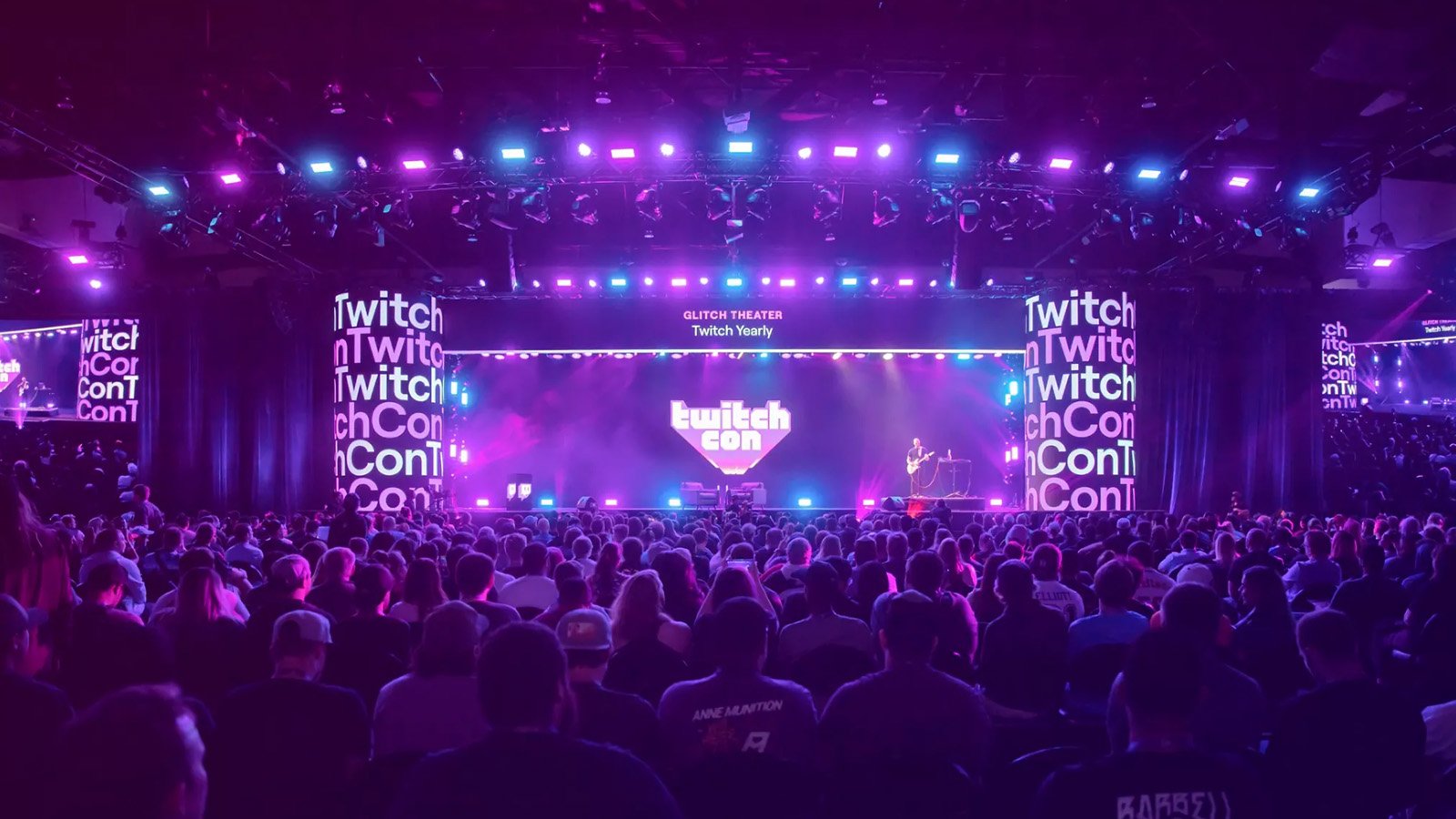 Following TwitchCon’s COVID-19 policy change today, a number of content creators across Twitch have clashed in opinion on the situation, vocalizing their disdain or support of the platform’s decision.

After receiving immense backlash due to its initially relaxed COVID-19 policies, TwitchCon San Diego backtracked today and introduced stricter health safety regulations that require attendees to wear masks and provide either proof of vaccination or negative COVID-19 tests. Though Twitch made this decision in an attempt to ease the concern of worried attendees and create a more inclusive environment, the livestreaming convention’s policy change has seemingly only spiraled discourse further.

The initial announcement of TwitchCon’s new health policies was largely met with a positive reception, both streamers and viewers appreciative of the platform listening to its users concerns. Streamers such as xChocoBars, SoaR’s Dray, and various other creators praised Twitch’s final decision. OTK co-founder Nmplol, however, pointed out the stark differences in opinion the Tweet soon elicited.

Though an initially popular decision, many other creators replied with contrasting remarks. Multiple FaZe streamers, including Swag, responded to the official announcement by simply declaring “L” under the post, while NICKMERCS later announced his own event in defiance of TwitchCon’s regulations.

Other streamers, such as the recently surging Knut, disapproved of Twitch’s decision. “I think this is a bad decision,” Knut wrote. “But I’ll respect the rules since a mask won’t bother me for a few hours.”

While some of the platform’s most popular creators, such as Adin Ross, vaguely replied and left their opinion up to interpretation, others were more direct in their disapproval. Creator Wildcat wrote scathingly, “If you’re somehow still worried about Covid in 2022 and feel you need a mask after being triple quadruple vaxxed, maybe just don’t go to a convention or leave your house at all.”

Countless creators have continued to engage with both Twitch’s announcement and each other, and while many of the platform’s largest content creators have yet to say their piece, it’s clear this debate will likely rage on until TwitchCon San Diego’s eventual conclusion.