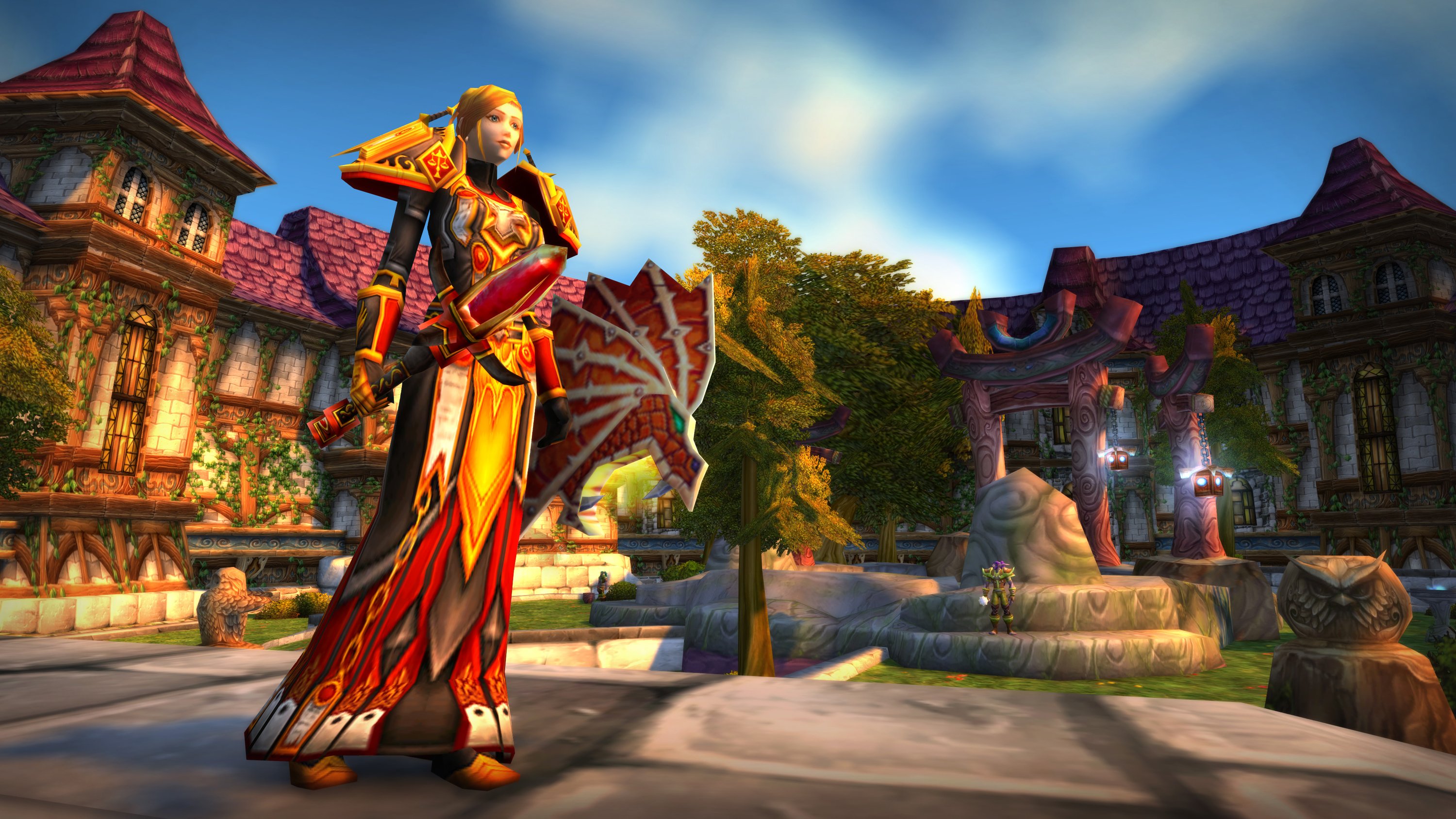 Hardcore WoW players are dedicated to becoming the first in the world to reach level 60 as soon as possible, but nobody is being as effective as streamer Jokerd. He’s three levels ahead of the second player in the race right now and will likely reach 60 today. Along with the glory of becoming the first to achieve this, Jokerd is seeing massive growth in viewership on his Twitch channel.

At time of writing, he’s starting to grind from level 59 to 60 with 77,000 people watching him. Before the release of WoW Classic and Jokerd’s progress in the race, he used to stream WoW to 200 people, at most. He’s gained over 22,000 followers during his current 15-hour stream, which represents half of his current following on Twitch, according to statistics website SullyGnome.

He’s also the most-watched WoW streamer on Twitch today, Aug. 30, with more viewers than other big names in the community like Asmongold and team Method.

Viewers are likely eager to see Jokerd reach level 60 with his mage. He’s been leveling by solo farming mobs for a long time and he isn’t teaming up with friends to complete his quest to the level cap.

Jokerd’s progress has been so impressive that some people accused him of account sharing. He allegedly confessed that he was sharing his account with his brother, but his fans say this is a running joke in his chat since it’s hard to accept someone is leveling as fast as he is. There’s no proof that Jokerd ever shared his account since he joined the Classic race to level 60.