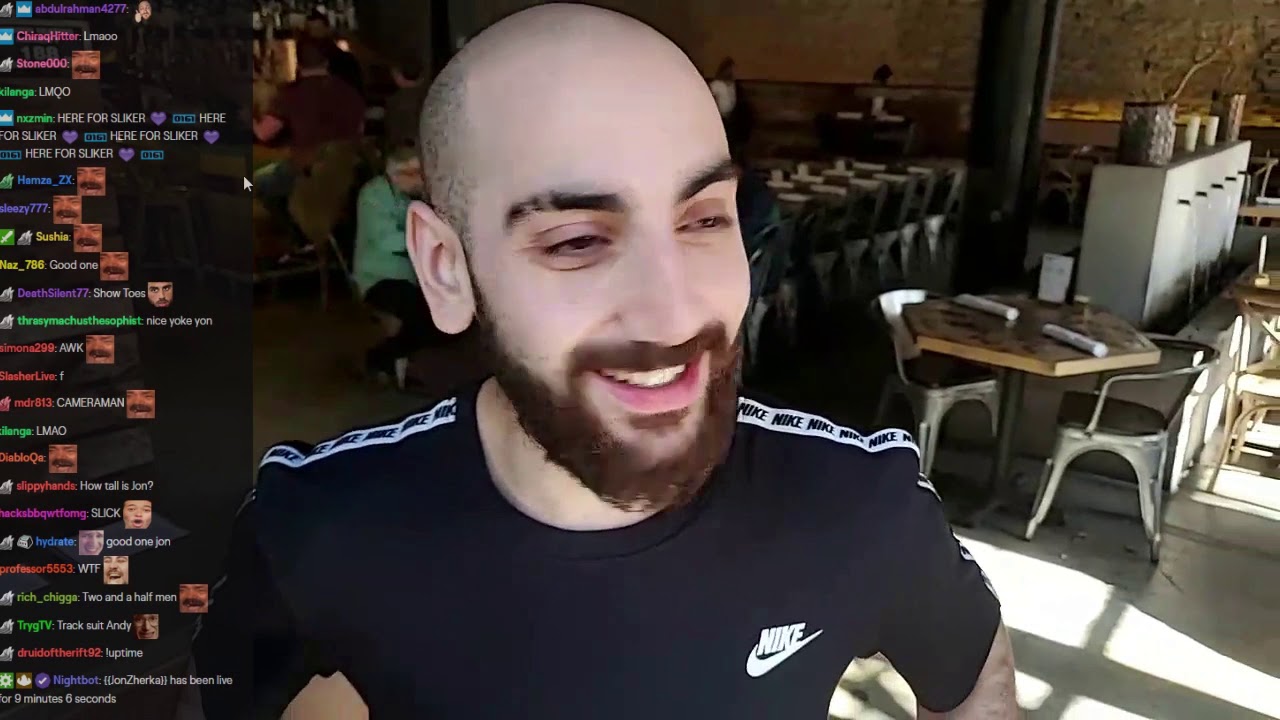 Twitch partner ItsSliker criticized his own platform during a livestream.

While reacting to content creator Pyrocynical‘s video detailing how Twitch stripped his channel of his subscriber button, Sliker recounted his experience acquiring partnership.

Sliker empathized with Pyrocynical’s struggle to gain partner status. After the Pyrocyncial accused Twitch of ghosting his partnership request, Sliker said that he went “three to four months” without a reply to a partnership application. He said that he had to re-apply to get a response, which he used as evidence for Twitch being “very unprofessional.”

Sliker also joked that Twitch staff of watching too much xQc to deal with their responsibilities.

The content creator called out specific partnership staff members by name, saying they are in xQc’s chat and ignoring other issues on Twitch.

Pyrocynical’s partnership issues clearly resonated with Sliker, who has remained outspoken about Twitch’s partnership process despite being granted partner status in March 2020. At the time of being partnered, Sliker was Twitch’s most popular affiliate. His journey to become partnered even inspired a Twitter account, ‘Is Sliker Partnered Yet?’, which would consistently update fans on his partnership status.