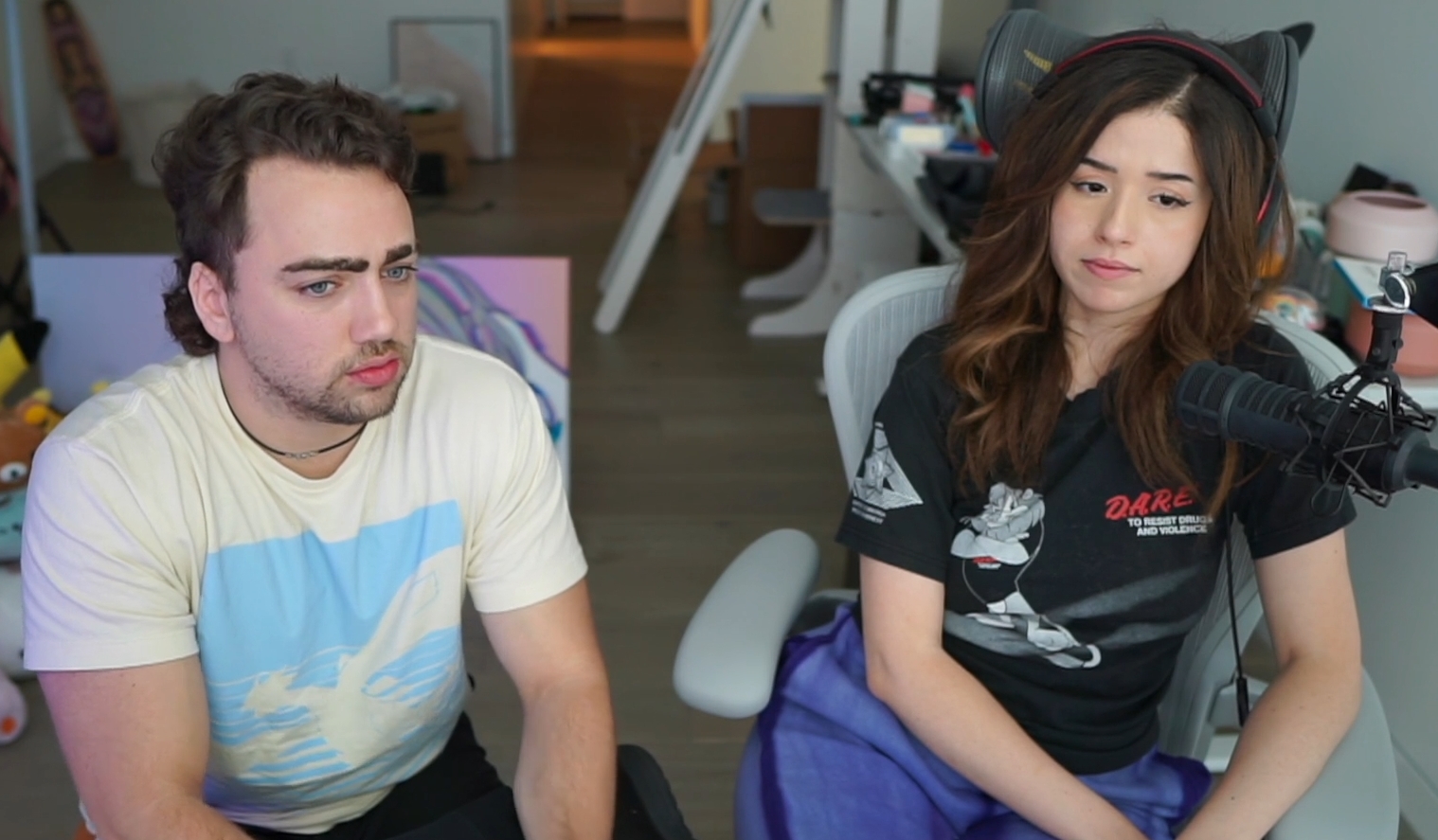 After a nearly eight-month hiatus, the Pokimane and Mizkif podcast has finally made a return to Twitch.

The duo discussed a wide variety of topics, including Ludwig’s Mogul Money Live show, about which the pair had very different feelings.

The finale of Mogul Money was a massive success for Ludwig, attracting upwards of 6,000 fans to YouTube Theater to see their favorite creators in a live performance. But the large crowd was what set Mizkif’s nerves on edge, according to the star himself.

“I went out there, I thought I was gonna get booed,” Mizkif said. “I thought his community was gonna boo me or some shit. But then I go out there and I could not believe the amount of people that were screaming their heads off.”

Despite being worried about the crowd, Mizkif says he “loved every second” of Ludwig’s event. Co-host Pokimane also seemed to agree, explaining that hearing the crowd cheering for the contestants “restored” her faith in streaming.

Contrary to the reveal of his worries, it would’ve been easy to think Mizkif was as cool as a cucumber entering the event, as moments after stepping on stage the Twitch star “controlled” the crowd in hilarious fashion, getting individual sections of fans to cheer at his command.