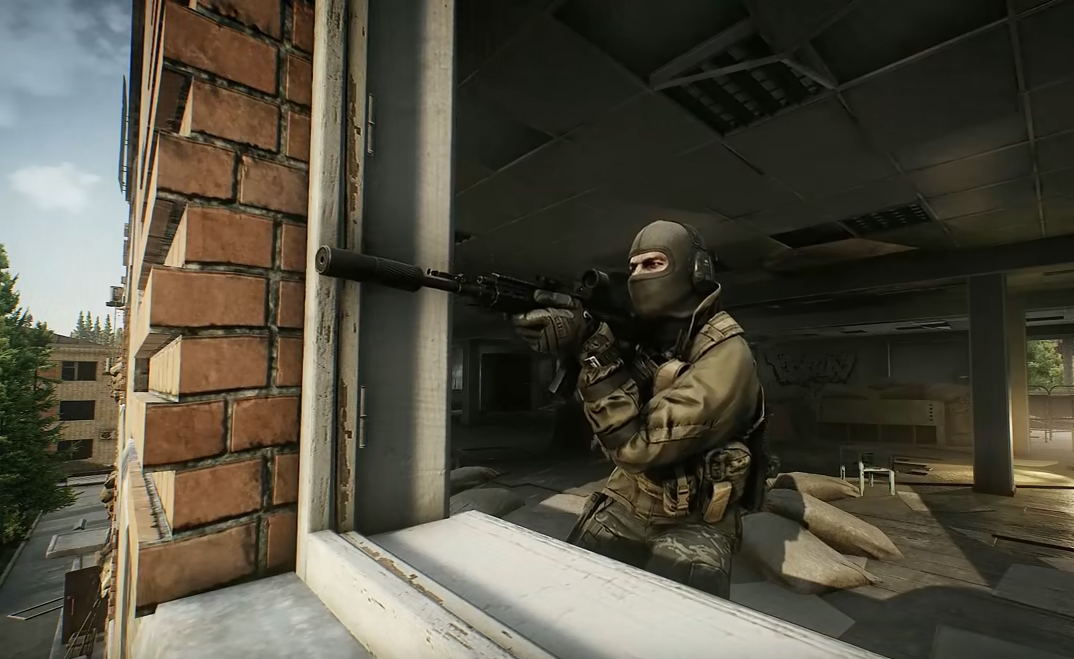 Escape from Tarkov is getting a taste of esports on Wednesday, April 15.

A whopping $30,000 is on the line, with 16 teams of three competing in an achievement-based event to fill out a Bingo card. The goal is to fill as many Bingo squares as possible within a specified time limit.

Here’s how to watch Twitch Rivals: Escape from Tarkov

The North American leg of the tournament begins at 2pm CT on Wednesday, April 15. It will likely end a few hours later, at approximately 5pm CT.

You can watch the tournament on Twitch Rivals’ official broadcast with commentary or on one of the many participants’ streams.