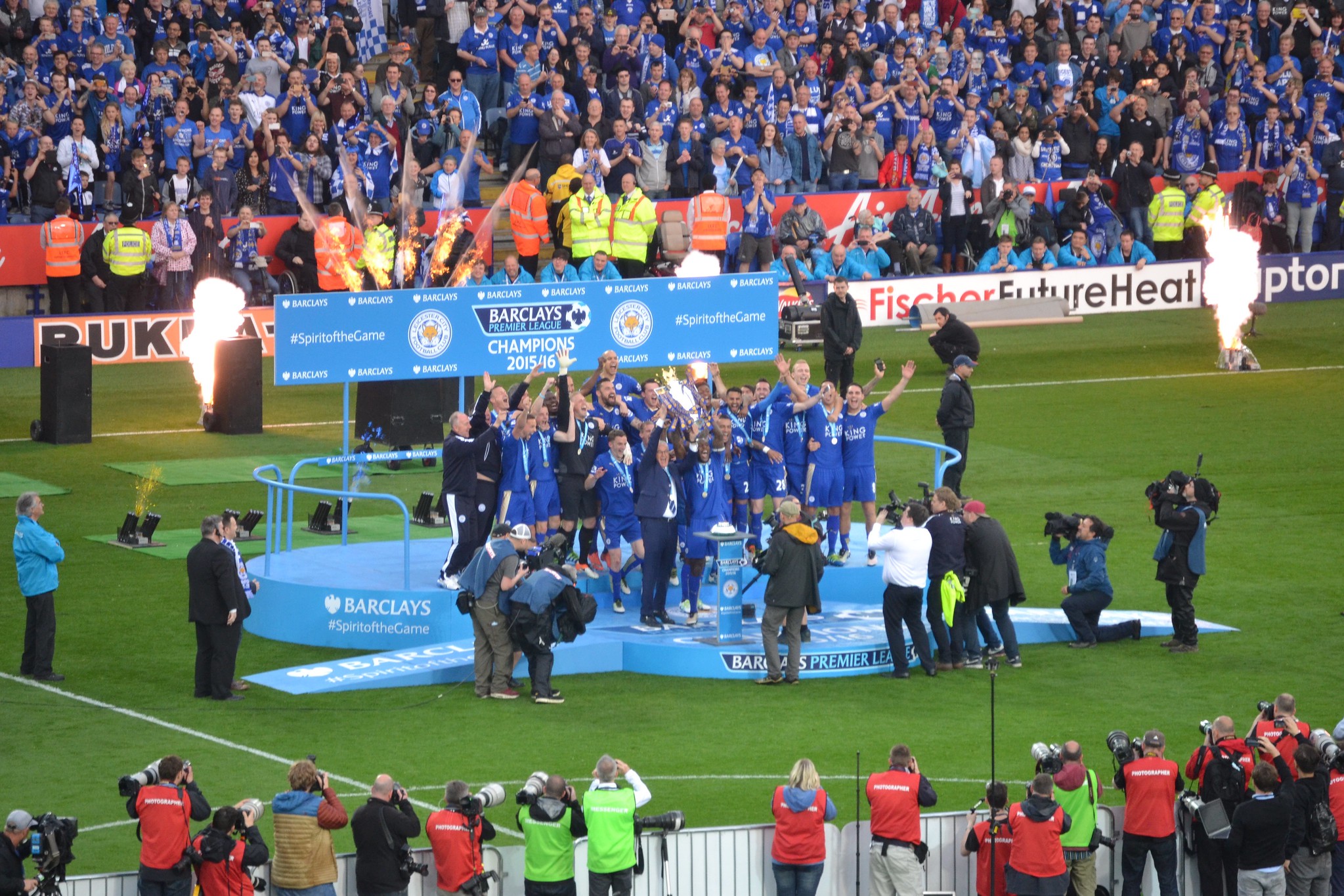 Photo by Peter Woodentop/CC BY SA 2.0

The Premier League, one of the most famous soccer leagues in the world, has partnered up with Twitch to broadcast some of its matches for free in the U.K.

The partnership is an extension of Amazon’s deal to broadcast Premier League matches on its streaming service, the Prime Video. Amazon has owned Twitch since 2014 when the giant corporation bought it for almost $1 billion.

The first Premier League match was broadcasted on Twitch on June 29. Burnley faced Crystal Palace and won 1-0. The next match will be Everton vs. Southampton, two teams that are in the middle of the standings (11th and 12th, respectively) with slim chances to qualify for the UEFA Europa League (UEL).

Everton and Southampton will face each other today at 12pm CT. Twitch will stream two other matches: Watford vs. Newcastle on July 11 and Sheffield United vs. Everton on July 20.

Here’s everything you need to know to watch the Premier League matches live on Twitch for free, if you live in the U.K.

Although the Premier League title has already been claimed by Liverpool, there’s still plenty of action to follow. The Premier League is regarded as the best soccer league in the world due to the strength of its teams.

Everton vs. Southampton will be all about Danny Ings. The 27-year-old suffered two massive injuries over the last two years but has overcome them to become one of the best Premier League strikers this season. Ings has 18 goals, just four fewer than Jamie Vardy, the top scorer.

Watford vs. Newcastle will be interesting to follow since Watford is fighting against relegation. They have 31 points, just four more than Aston Villa, the first team in the relegation zone. Newcastle, on the other hand, is already safe with 43 points.

Sheffield United vs. Everton could also be a decisive match. Sheffield United arrived in the Premier League from the EFL Championship, England’s second division of soccer, this season and are in seventh place, just four points behind Manchester United (fifth) and a spot in the next UEL.