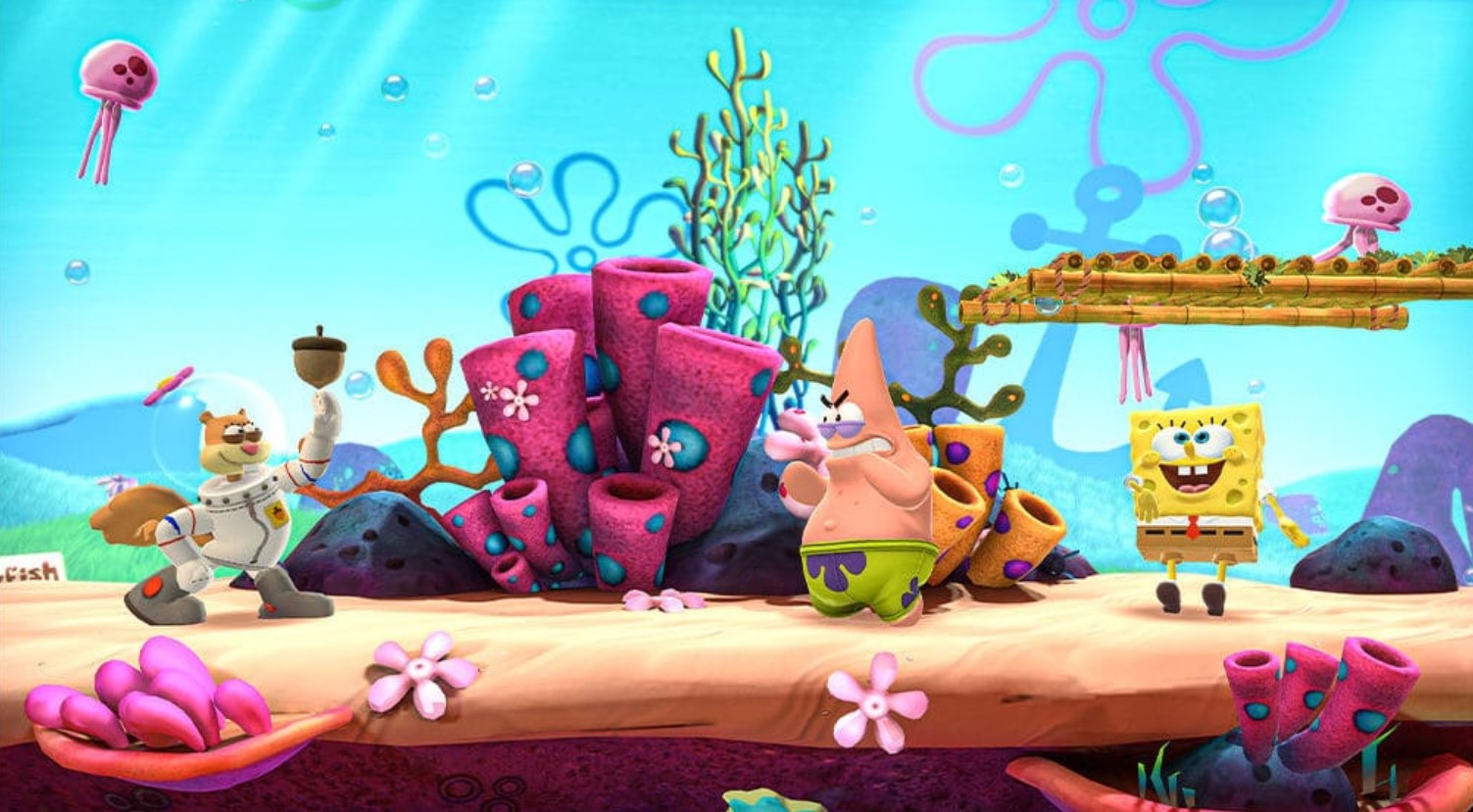 The tournament, which also begins tomorrow, will feature eight players, all of whom got access to a beta build of the game for practice purposes prior to the competition.

While the names of competitors in the event weren’t initially released, reddit sleuths have uncovered members of the fighting game community that will be involved.

Among the reported competitors are PPMD, Mew2King, Fullstream, and VoiD. The official prize pool of the event has not yet been released.

The exact tournament format hasn’t been unveiled, but Nickelodeon’s post to Twitter suggests there will be a one-vs-one bracket. You can watch the tournament on the official Nickelodeon Twitch channel.

The event will run tomorrow through Saturday, Oct. 9 with broadcasts starting at 4pm CT every day. The first round will be played on Oct. 5 and 6, while the semifinals will happen the following two days. The finals will be on Oct. 9.