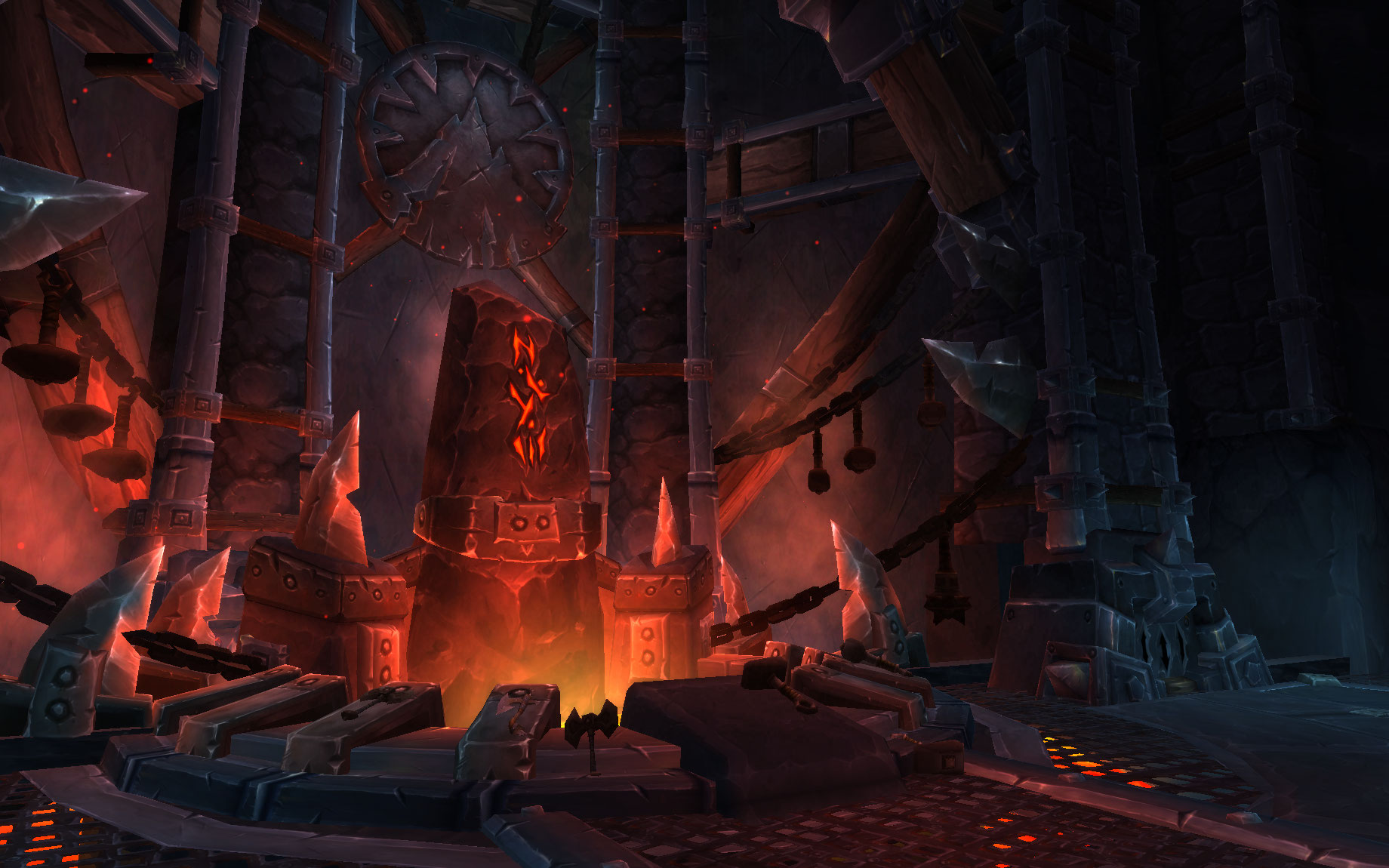 The World of Warcraft Mythic Dungeon International is back on July 10 with the MDI Battle for Azeroth Global finals.

Here’s everything you need to know to watch as the best dungeon racing teams in the world compete for their share of the $300,000 prize pool and title of world champions.

Following the culmination of six qualifying tournaments for the MDI Global finals, the top four teams from the Americas and the top four teams from Europe and Asia will face off from July 10 till July 12. Teams will compete in a series of best-of-three double-elimination matches, on their path to the grand finals on July 12. Each broadcast day will begin at 12pm CT.

While both regions have some familiar names, there’s a lot of fresh blood as well looking to make a name for themselves. You can see the brackets below.

There will be multiple language streams to your liking such as English, Portuguese, Spanish, French, German, Russian, Arabic, and Chinese.

The casters who will walk you through this event include Dan “AutomaticJak” Anzenberger, Tristan “Dratnos” Killeen, Caroline “Naguura” Forer, Peyton “Tettles” Tettleton, and Alex “Xyronic” Tatge.

If you want to see how professionals deal with the Mythic dungeons, tune in during this weekend on the World of Warcraft YouTube channels.