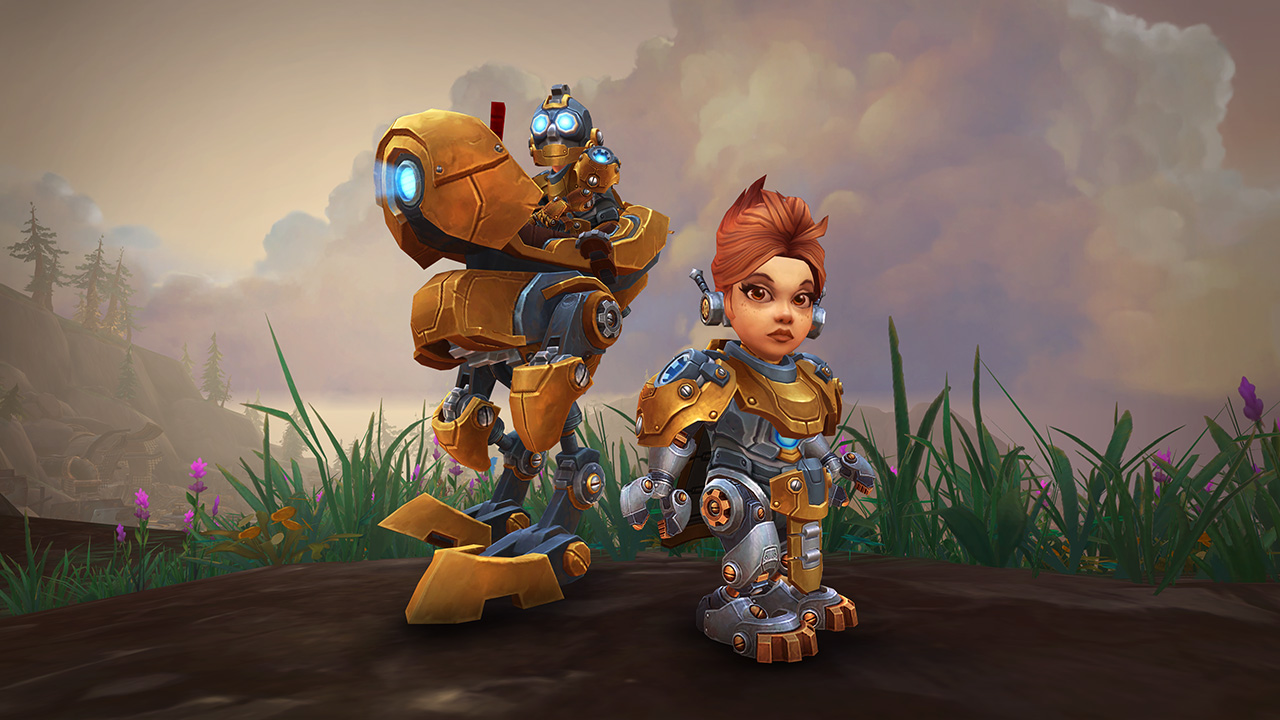 The long-awaited World of Warcraft Patch 8.3 has finally arrived, bringing with it Visions of N’zoth and the final stages of the Battle of Azeroth expansion.

It could be the end of Azeroth as we know it with the Old God N’Zoth and his trusty, tentacle-waggling minions running rampant. But not all is lost. The patch also introduces two new allied races, the Mechagnomes for the Alliance and the Vulpera for the Horde.

The Mechagnomes are one of the coolest races to join WoW, barring the cute and short-statured Gnomes themselves. They’re everything fans could possibly ask for and more. Nuts and bolts, glowing goggles, and golden spanners straight from the deepest and darkest depths of Gnomeregan itself: The Mechagnomes have it all.

But how can players unlock the new Alliance-only allied race? If only it was as simple as logging in and creating a character. Unfortunately, there are a few requirements to tick off first.