How to reunite with old friends in WoW Classic

One website helps players rekindle friendships from the Vanilla days. 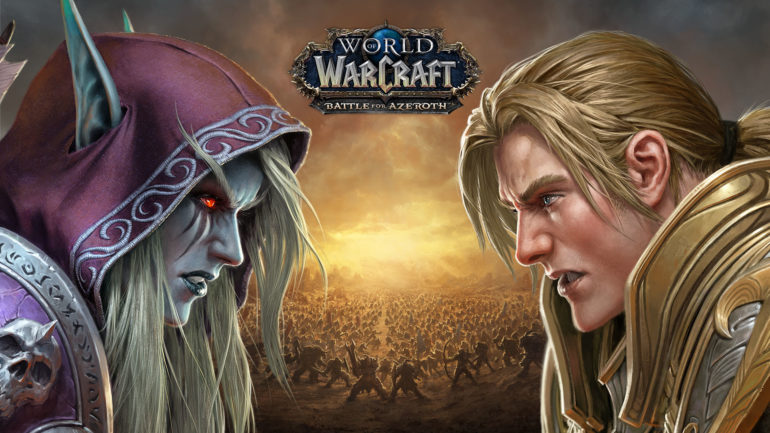 With World of Warcraft Classic launching today at 5pm CT, veterans of the MMO may want to reunite with friends that they partied up with over a decade ago. Well, there’s a site for that.

One WoW fan created a site called Vanilla Friends, which helps players reforge friendships from the MMO’s launch in 2004.

If you’re looking to party up again with that Orc Warrior from Scarlet Monastery raids or if you want to revive your friendship with the Dwarf Hunter from your guild of yesteryear, this tool might help.

Here’s how players can use Vanilla Friends to reestablish missed connections in time for WoW Classic.

After you sign up, your information will be entered in the Vanilla Friends database. Players can then contact each other if they recognize any of their old comrades from the Vanilla days.

Sams, one of the co-founders of the site, told IGN that the site started off a bit slow before picking up rapidly.

“When I set it up, we were averaging like three people a day,” Sams said. “Then a couple content creators shouted it out, and we got a few hundred people. We went from like, 4,000 to 8,000 real quick. We got a [Blizzard] post one day, and it almost shut down my data.”

For players seeking a friend or two to play WoW Classic with, Vanilla Friends might be the answer.