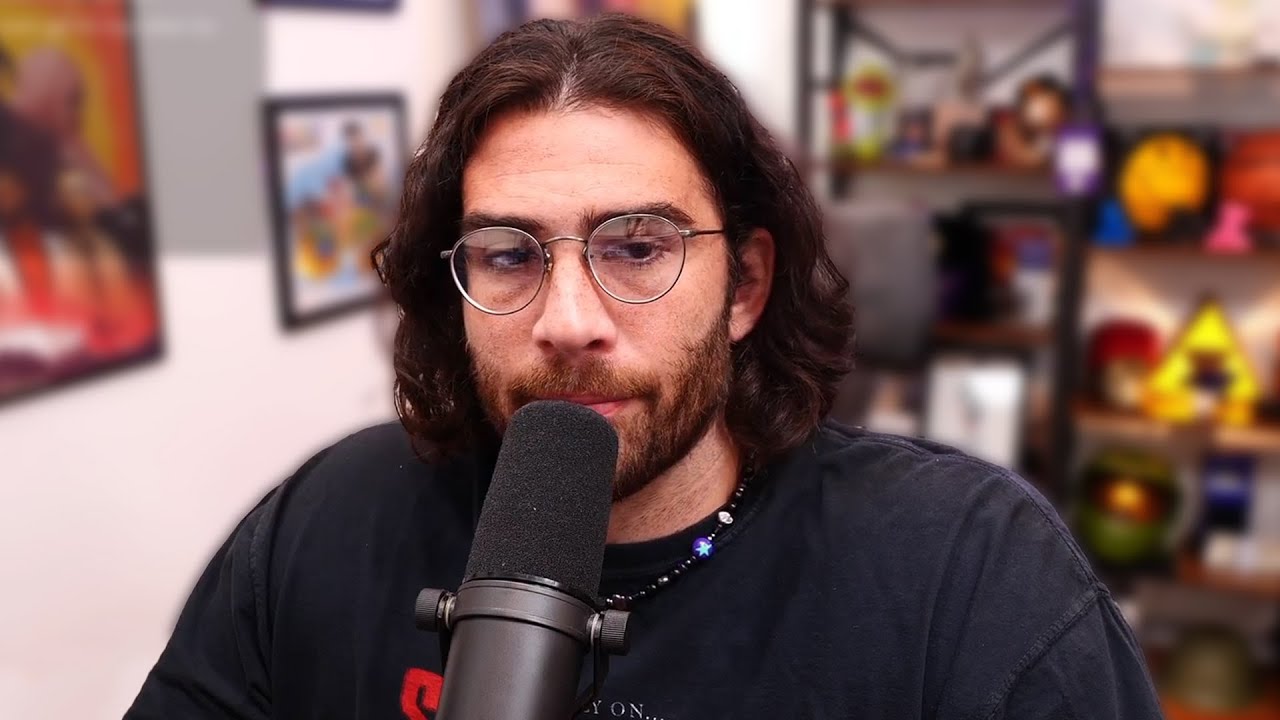 Hasan isn’t the most experienced gamer, but as one of the most popular content creators on Twitch, he takes a stab at gaming from time to time. His latest endeavor has been to work on his shooting skills in VALORANT. And as one might expect, the learning curve is a bit steep.

But the biggest challenge for Hasan isn’t necessarily the gameplay itself, it’s dealing with toxic teammates.

In just his second game of rated VALORANT, he felt it was necessary to disclose that he was inexperienced at the game, presumably in hopes of getting some amount of patience from others. But the admission had the opposite effect.

As soon as he spoke, one of his teammates seemed to be somewhat supportive, but another immediately called him a slur and said that he would be “dodging,” a word used to describe the act of avoiding having someone as your teammate by leaving a game or changing your queue timing.

With the support of YouTuber and friend Valkyrae next to him, Hasan tried to figure out how exactly he would handle dealing with the toxic player. Afraid that the player would aim to initially lose the game, Hasan asked for help, and Valkyrae gave the pro tip that any experienced gamer has used at some point when dealing with toxicity.

“You just mute them,” she said. “They don’t want to throw. Let them dodge or you’re going to have to play it out.”

Fortunately for Hasan’s sanity, the game did not go through. Either that player preemptively left the game or someone from the other team did.

Following the close call, Rae tried to hype up Hasan and give him some more pointers on how to prevent awkward situations like that again.

“You don’t need to confess that,” she said. “What is compelling you to say it? … You’re playing with people that are your rank. They’re not good either.”