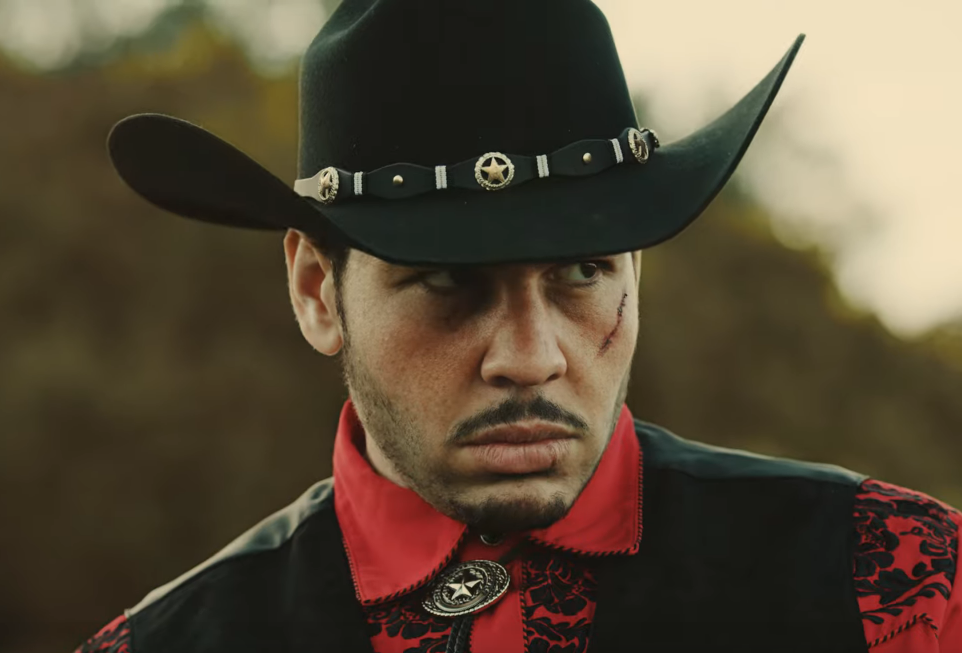 The TSM content creator explained that he’s going to “start from fresh” and rebuild his channel, discussing his plans during today’s Twitch broadcast. In an effort to enjoy streaming again and foster a positive community, Greek doesn’t mind killing his channel and starting over.

“I’d rather just start from zero and rebuild my community and get rid of all the toxic frogs, honestly,” Greek said. “I’m down to kill my channel and rebuild, that’s why I’m just playing CoD… As long as I just got a nice community. I just want to enjoy my experience streaming, is that much to ask?”

The streamer also claimed that expressing his feelings about a positive community will cause some viewers to call him a “victim.”

Greek has been pouring hours into Call of Duty: Warzone, straying a bit from his typical Just Chatting content. And while that may cause a dip in viewership, the streamer claims that he “doesn’t give a fuck.”

The streamer joined TSM as a content creator in February, announcing the big move in a Western-themed video that featured a cowboy hat and a horse named “Rusty.” Greek also moved to the “United States of Texas” to start his next streaming chapter.