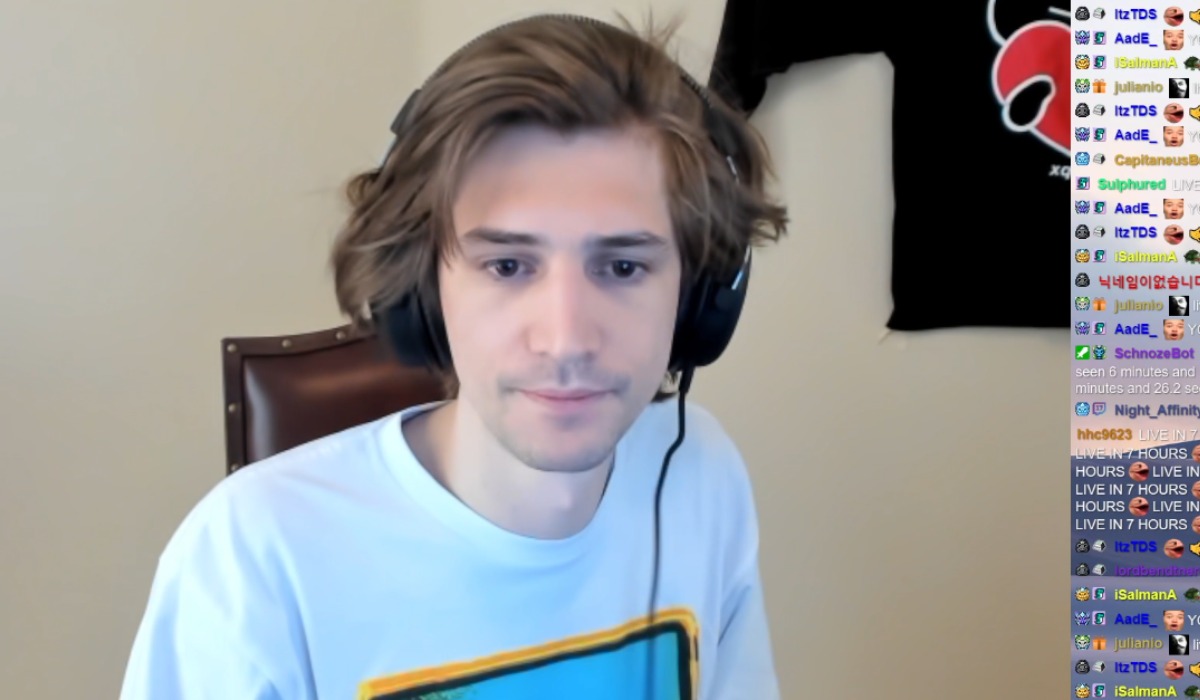 Trends on Twitch are constantly changing. While gaming is still the most popular thing to stream on the Amazon-owned platform, multiple streamers are attempting to branch out and broadcast more diverse content.

One of them is xQc, who for the past few weeks has been starting a new trend: watching and reacting to MasterChef. The TV series debuted in 2010 and has since starred multiple celebrity chefs, with Gordon Ramsay being one of them (he’s also a co-creator of the show).

The trend is now slowly becoming a course on Twitch, with streamers like Caedrel and Hasanabi also starting to watch the series live on their channels.

With many content creators getting involved with the new trend, a lot of people have been trying to grab Ramsay’s and other judges’ attention on social media. Now, finally, the British chef has responded.

It didn’t take long for xQc to react to Gordon’s words. The Canadian offered to give the chef a lesson in streaming, saying he would make him “America’s next master streamer.”

And it seems that some sort of a collaboration isn’t completely out of question. Ramsay responded, correcting xQc. “Next Level Streamer,” he said.

Still, Ramsay has a lot to learn. In a recent cooking show, he said he had no idea what Twitch was. “What the fuck is Twitch?” he asked a contestant, who said they streamed on the platform for a living.

The Canadian streamer made watching MasterChef a hugely popular trend on Twitch, with thousands of fans tuning in every time he follows home chefs trying to impress Ramsay and the gang. The channel “Watch xQc” on YouTube has also started uploading clips of the streamer watching episodes, which have garnered hundreds of thousands of views as well.

While this is just a short exchange of words on Twitter, there is a slim chance that Ramsay might be getting interested in Twitch. Streaming is becoming more and more mainstream, and especially thanks to the growing popularity of MasterChef on the platform.