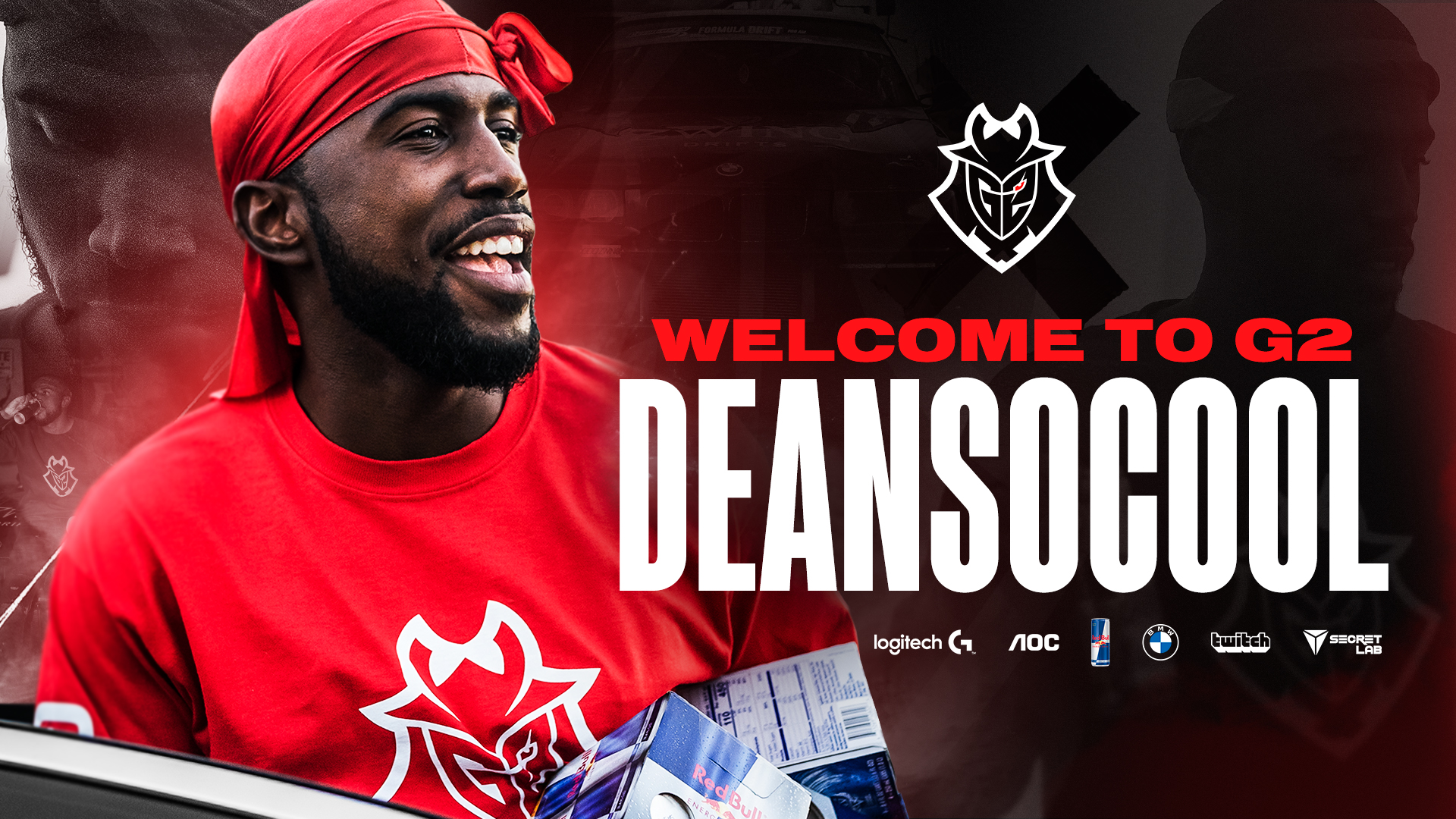 Following this announcement, Dean went live on his channel to celebrate and interact with his chat. While watching the announcement video, he realized he should be concerned as at the beginning of the clip he shared a message to any sponsors who were interested asking for the opportunity to represent them. He went further sharing that he would do a six-month free trial if necessary.

Watching this in hindsight of his signing he questioned G2’s choice of including this clip.

The streamer’s channel has largely grown due to his Among Us content that has seen him collaborate with some of Twitch’s largest creators and producing extremely entertaining gameplay.

Dean also has competed in multiple Among Us tournaments and while he has not always achieved the best results, he has still produced some of the best moments. These include recently earning last place in the FaZe Clan Among Us In-Vent-Ational. Fortunately, even taking last place in the final netted him an award.

Currently, Dean’s channel is sitting at 99,000 followers. With his daily streams it’s likely that he will reach the 100,000-follower goal sooner rather than later.