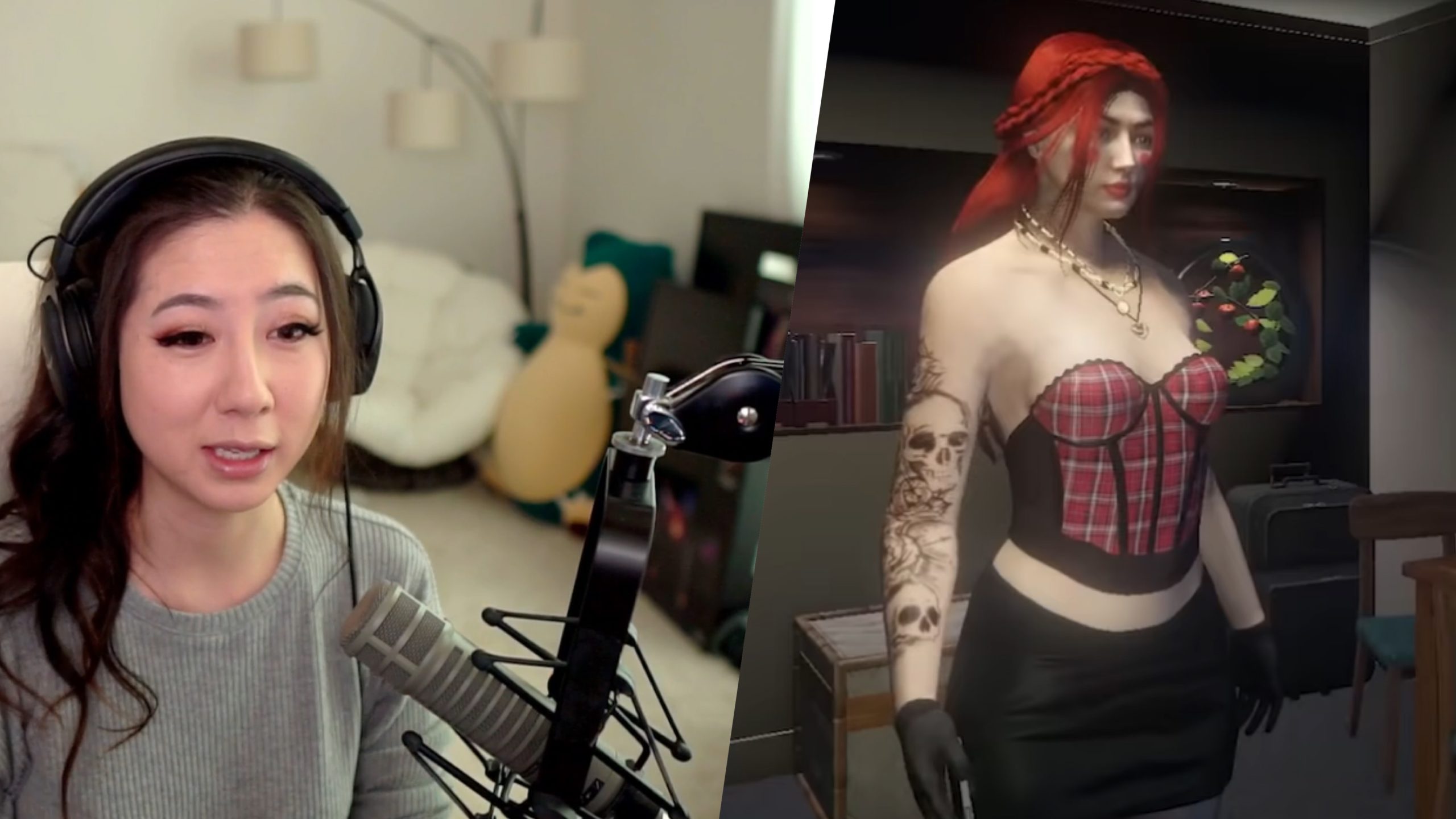 Fuslie then further discussed the situation later whilst live on her Twitch channel.

“So we’re taking a break,” Fuslie said. “You might’ve seen my tweet about being a little burnt out from GTA and I think that it didn’t really hit me until I was like, um, well I was honestly like, the comments on that whole ‘the ops’ with Cerebrus thing was so like tiring to read.”

GTA roleplay has oftentimes led to some drama within the community and surrounding those who stream it. The line between roleplay and reality is oftentimes confused by the audience.

Part of the reason Fuslie decided to take a break is because of this drama. A situation arose while Fuslie was streaming when she made a joke about the Cerberus group, who are another group on the NoPixel server. Some viewers twisted it out of context, took it seriously, and were upset at her on the matter.

“Once again, people can’t separate RP and real life,” Fuslie said on the matter. “I don’t even know. It’s so tiring, like people care 20 times more than the creators and the people who are actually roleplaying.”

While Fuslie will be stepping away from GTA roleplay for a bit, fans can expect to see April Fooze again soon enough.