There’s a driving school available for you in the game, forsen. 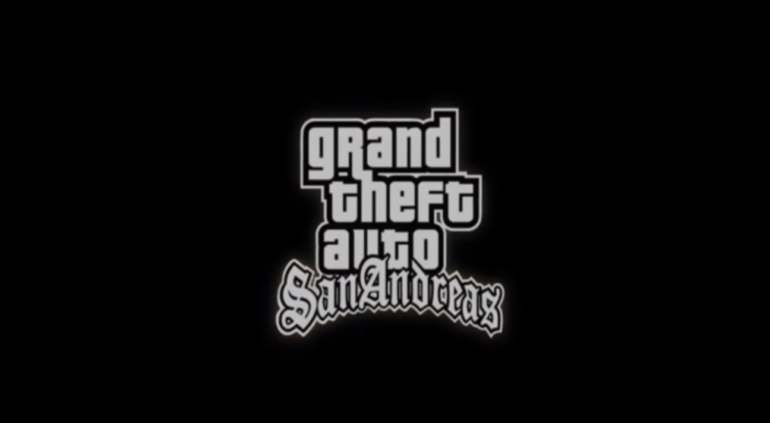 Famous Twitch streamer forsen has been streaming GTA San Andreas, one of the most popular Rockstar’s titles of all time, over the last few days and is close to beating it. But he seriously needs to work on his driving skills, at least when it comes to motorcycles.

Forsen was riding through the desert of Las Venturas and crashed the motorcycle three times in a row in less than 500 meters yesterday.

Thankfully for forsen, there are only a few missions that require you to be good with the motorcycle. Dodging trees and rocks can be difficult, though, if the game spawns them while you’re driving.

If forsen wants to get a bit better at driving motorcycles, he could get motorcycle lessons from the driving school located in Las Venturas, the city in which he’s doing missions right now.

Forsen is streaming the game now and has over 20,000 people watching him goof around or do missions to complete the game. The magic of GTA, especially San Andreas, is that you can customize the protagonist, Carl Johnson, however you want.

It would be rather rare to see a ’90s Compton gangster with a pink mohawk, but that’s the beauty of GTA San Andreas. Forsen is clever to take advantage of it and stream this classic game to his fans.