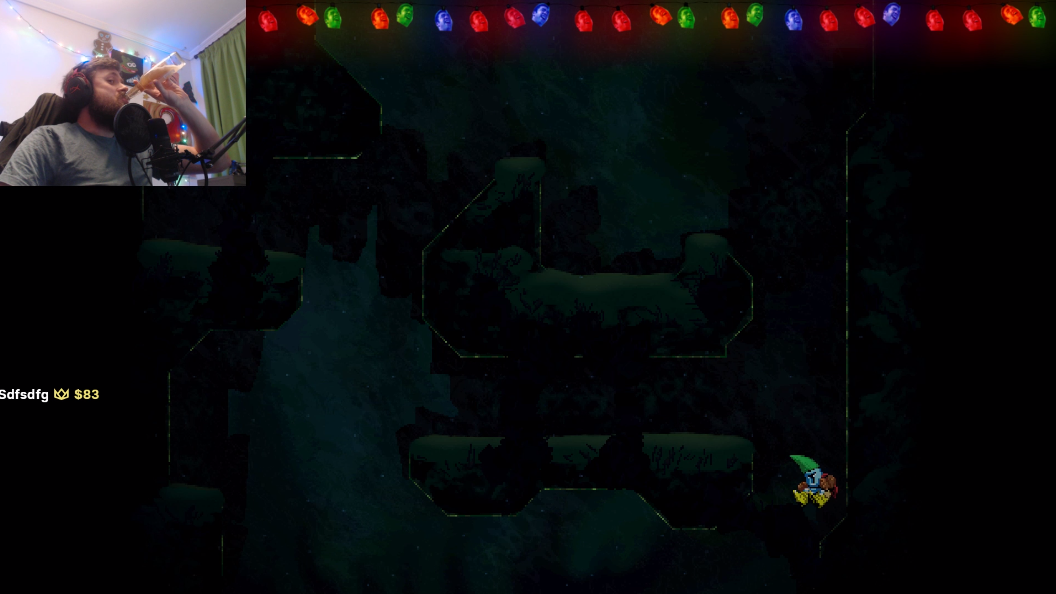 Jump King has been given a boost on Twitch this past week with top streamers like Forsen and xQc dedicating time to playing the game on their broadcasts.

Both xQc and Forsen have spent more than 10 hours in the past week streaming the game. An average of over 10,000 viewers has watched them progress as high as they can by jumping from one platform to the next before losing massive amounts of progress with one simple slip up.

Forsen took a notable dive on stream that resulted in nearly 20 seconds of free fall all the way to the beginning of the game earlier today. He reacted in the only way that he felt was appropriate—by drinking.

Forsen is known for playing a variety of titles on stream. In the past seven days, his portfolio of streamed games includes CS:GO and even Barbie and the Magic of Pegasus. But Jump King still stands out as his most-played and most-watched game over the past week.

Following the bad beat, Forsen didn’t continue playing the game for long, saying that it was putting him in a bad state of mind. He then swapped to CS:GO to take out his frustration on enemies in the first-person shooter.

This isn’t the first time Forsen has tried to beat Jump King, though. Earlier in the year, he successfully completed the game shortly after its release in May. That run took him 11 hours and five minutes of game time. XQc, who also spent time this past week playing Jump King, completed the game earlier this year, too.