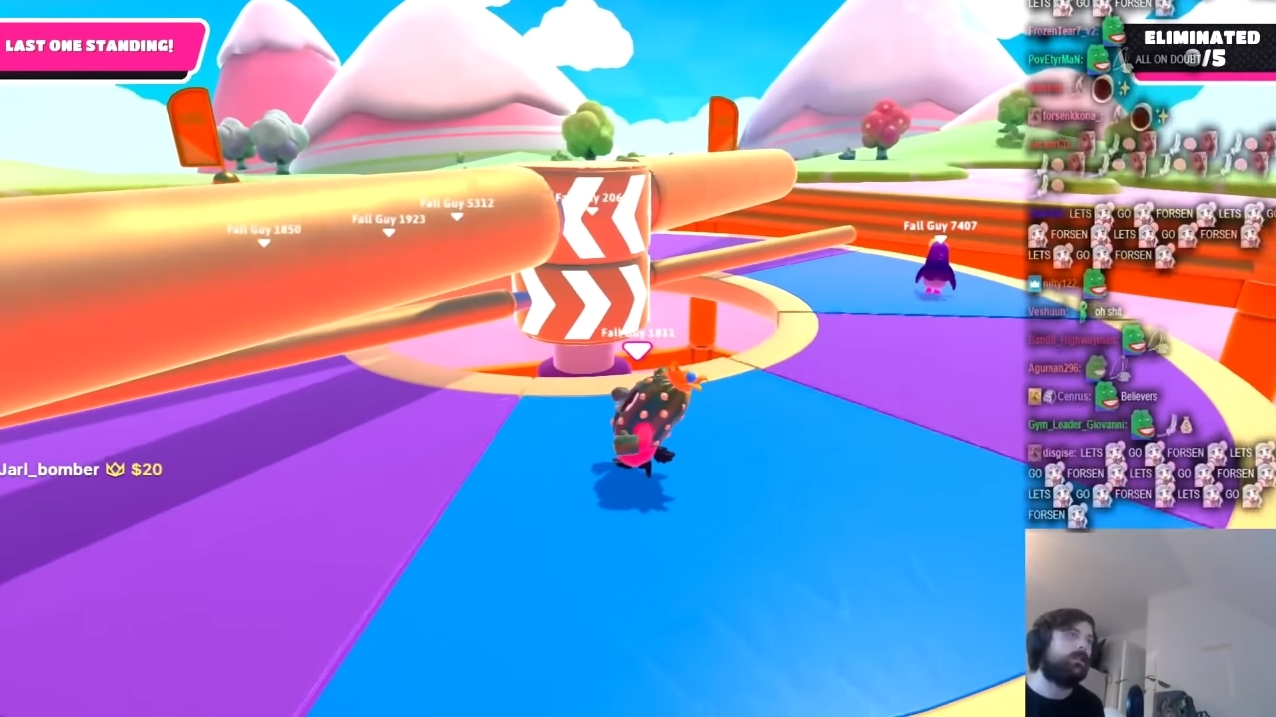 Popular streamer Forsen has been suddenly banned from Twitch.

Twitter account StreamerBans tweeted today that Forsen’s Twitch account had been banned, which makes for the streamer’s second ban in the span of four months. Per Twitch policy, however, the platform has not said why he was banned or for how long.

Forsen was banned in May for two weeks after using insensitive language to refer to Russian players in VALORANT. The streamer said he was banned for “saying retarded Russians instead of retarded ‘people who cant participate in voice comms in VALORANT due to legal reasons'” on Twitter four months ago.

Similarly to Twitch, Forsen has not explained the reason for this specific ban.