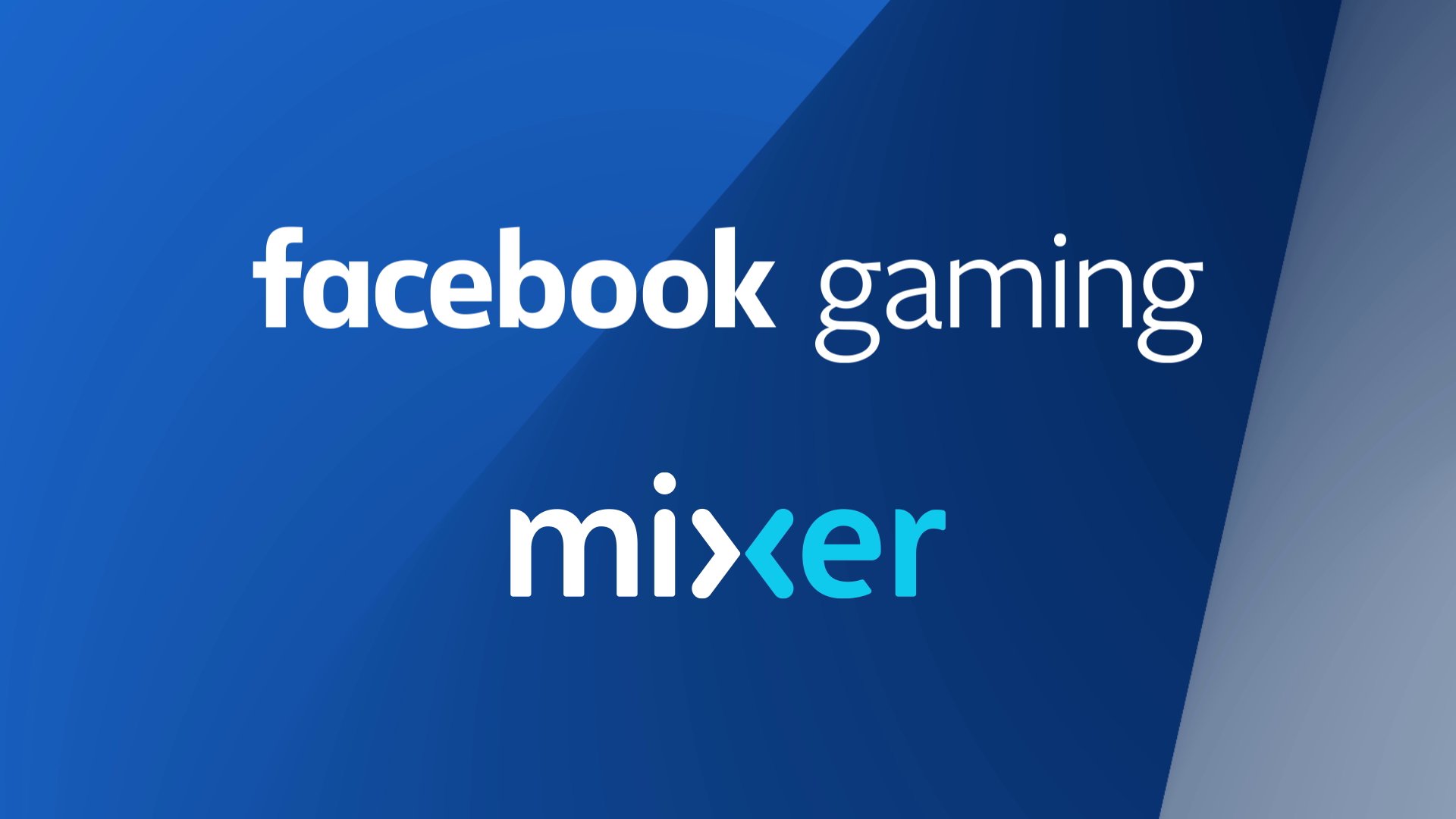 With the closing of Mixer, Microsoft is partnering with Facebook Gaming to help find a home for its partners. And while many won’t be looking to Facebook as their first option, the company is offering a signing bonus for those who do decide to join its Gaming Creator Program.

According to esports insider Rod “Slasher” Breslau, Facebook is reportedly offering a one-time, $2,500 signing bonus for Mixer partners who are willing to make the jump to Facebook Gaming.

This deal would only apply to Mixer partners who join the Facebook Gaming Creator Program and stay for a full 90 days after agreeing to the service’s terms. There will also be obligations for each partnered streamer to fulfill.

Slasher also reported that Facebook made offers to both Ninja and Shroud that would have paid more than their initial Mixer exclusivity deals, but both streamers declined and have yet to announce their next plans for content streaming.

While both of Mixer’s top streamers seem to be moving on, a lot of Mixer partners could be enticed by the $2,500 bonus and could lead to an influx of streamers for Facebook.

If Facebook can secure some of the broadcasters who had thriving communities on Mixer, that could lead to a bump in active and recurring users for the platform. The one-time payment could stabilize those creators while they try to build up a community again on the new platform, which makes it the safest bet for a lot of smaller streamers.

More details about this deal and what obligations the former-Mixer partners will need to fulfill should be revealed as more streamers make a decision on where their broadcasts will be hosted in the coming days.