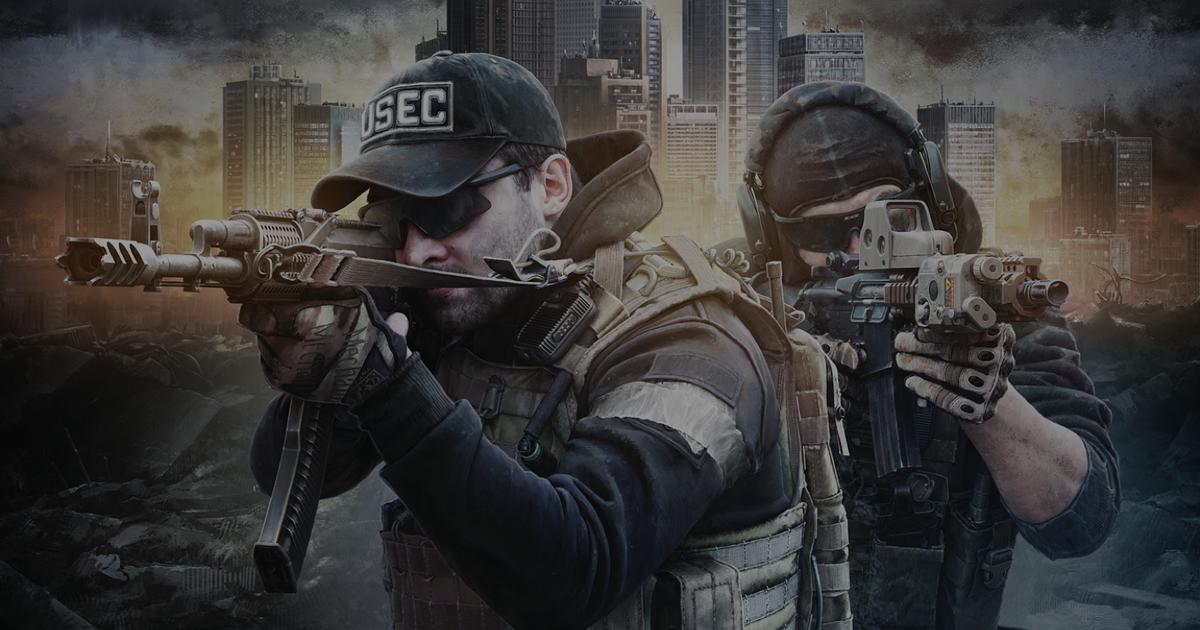 Escape from Tarkov was one of the most pleasant surprises of 2019, despite being released two years prior.

The indie first-person shooter, developed by Russian studio Battlestate Games, became one of the biggest hits on Twitch, transforming from almost nothing into a streaming sensation in a matter of days. A year later, it’s still going strong with regular content, updates, and bug fixes.

Here’s the full list of patch notes for Escape from Tarvkov‘s latest update.