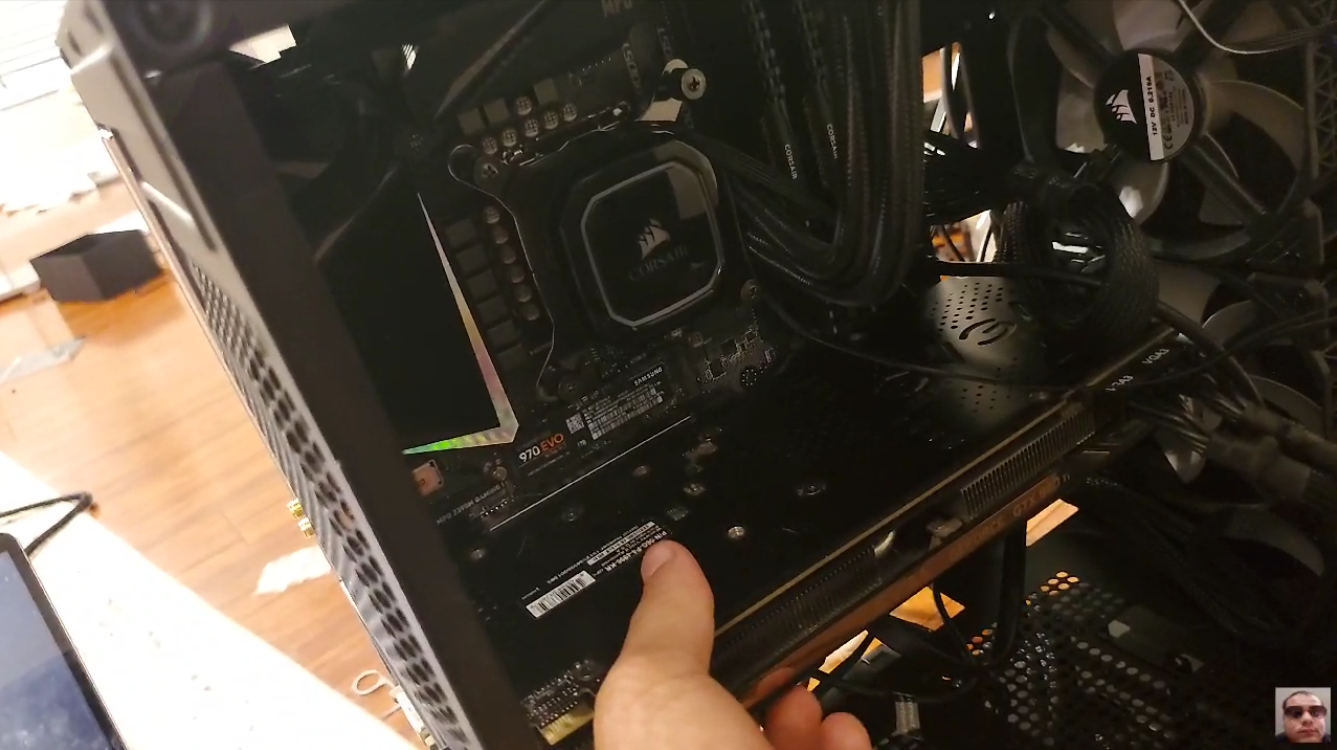 Despite the benefits, building a PC is a task many gamers choose to avoid because of the stress and time involved. Popular streamer Erobb221 felt he was up for the challenge, however.

During his most recent stream completing the build, the streamer looked to be nearing the finish line and decided to connect the power cable to his power supply and flick the switch to the on position.

Upon doing this, a flash of light appeared for a short amount of time inside the PC, startling Erobb. While he didn’t understand the reason for this, his chat was quick to tell him that he had fried his PC due to the RAM not being correctly installed when he enabled the power.

Erobb and his friend Tr0pixz who had been guiding him through the build tried to test whether the power supply was the issue, but they were unable to pinpoint the exact problem. The streamer instead decided to end the broadcast to try to save the build without the camera on him.

“Bye chat. Thank you guys for watching 10 hours of my life fucking wasted. $2,000 down the drain,” Erobb said.

The streamer also shared that because of this mistake, he would not be able to stream for another week and a half until he would be able to get a new computer.