DrLupo nails impressive 1-vs-3 in Escape from Tarkov

One of Twitch’s top stars made an insane play in the popular FPS. 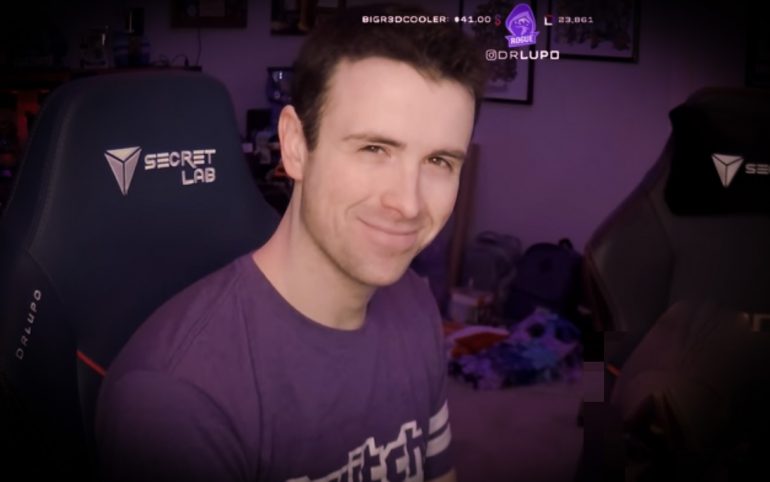 Escape from Tarkov is like every intense moment gamers have experienced in non-respawn FPS game modes all rolled into a heart-pumping survival experience. And this clip from Ben “DrLupo” Lupo shows just how scary it can be.

A far cry from run-and-gun shooter titles like Call of Duty or Fortnite, Tarkov is all about staying silent and trying to survive while looting. When you die, you lose what you have on you, so every encounter is important. When Lupo found himself pinned down with multiple enemies nearby during a recent stream, tensions were high.

The clip starts out with Lupo pinned down in a small room with enemies screaming in Russian from behind closed doors. It’s enough to make anyone clench up, but Lupo clutched up instead.

After picking up the first kill, two enemies attempted to pinch Lupo from both ends of the hallway. He was up to the task, picking up the second and third kills before screaming out of pure hype.

DrLupo recently re-upped with Twitch, signing a lucrative deal to continue to stream exclusively on the platform. With high skill plays like this, it’s easy to see why.