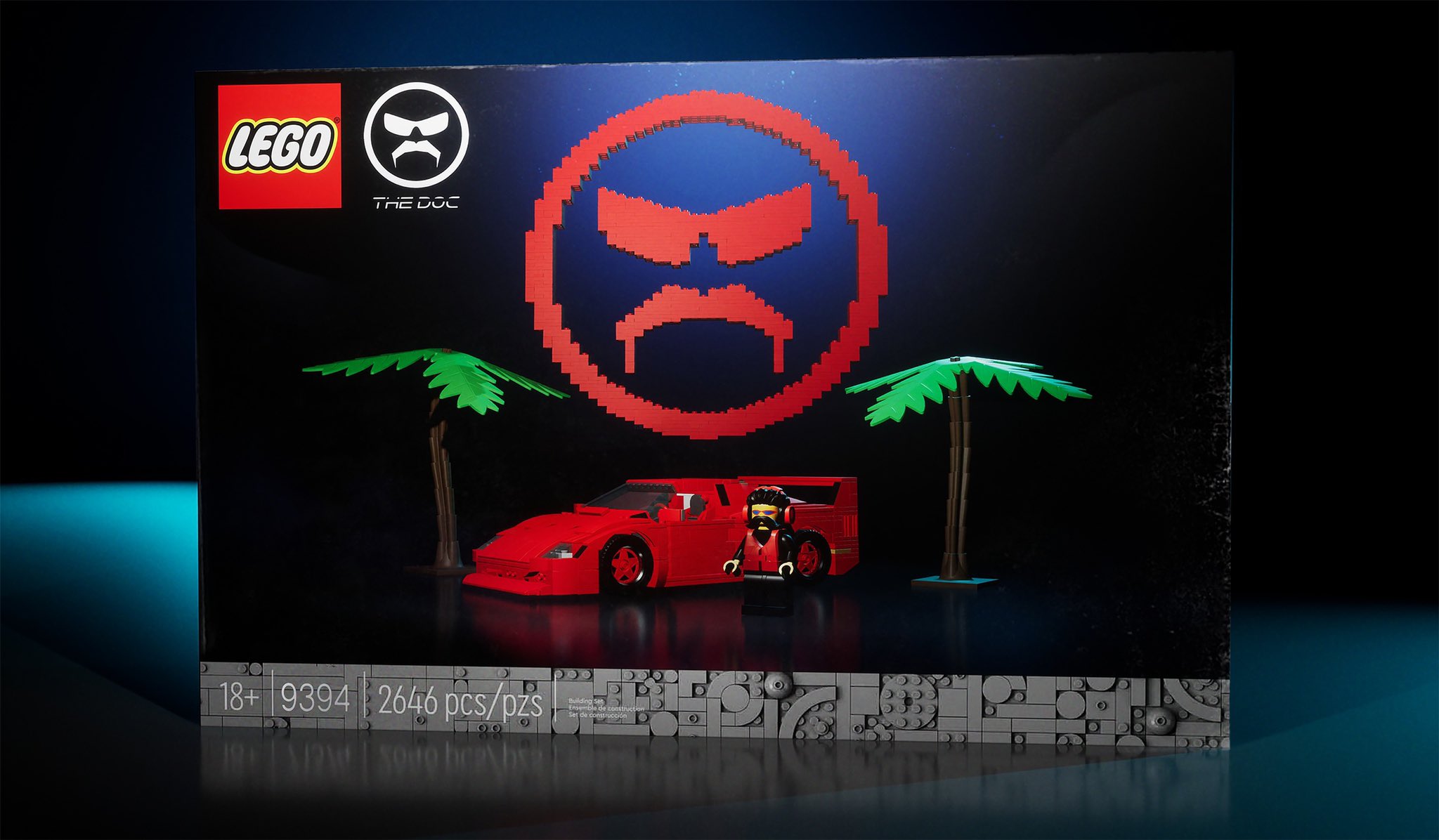 Popular YouTube streamer DrDisrespect has shocked viewers by announcing his very own LEGO set, featuring the Two-Time in LEGO form along with a Lamborghini.

One of the most multi-talented streamers in the space, DrDisrespect has spread his influence across a growing number of businesses. Recently the two-time started his own gaming studio—which came with its own NFT controversies—and released an album and his own branded bourbon before that.

The streamer and his team continues to surprise fans with unique collaborations. On May 19, the YouTube streamer announced his latest creative crossover: being featured on his very own LEGO set. Adorned in his red bullet proof vest, mullet, shades, and classic headphones, DrDisrespect’s likeness was perfectly recreated in LEGO form.

Along with the streamer himself, the 2,646 piece LEGO set also contains DrDisrespect’s famous bright red Lamborghini and two palm trees to fully complete the streamer’s aesthetic. The streamer’s well known mustached logo is also able to be built and suspended above the set. Certainly an unexpected collaboration, DrDisrespect fans were quick to praise LEGO set.

Only hours after posting the teaser, DrDisrespect fans barraged the tweet’s replies asking for details. The two-time’s fans were enthusiastically offering to purchase the LEGO set at nearly any price, though DrDisrespect nor LEGO have yet to verify the legitimacy of this prospective set.

While fans may have to wait and see if this set will be available for purchase or just a mere teaser, there certainly is potential for future products. With not only his Lamborghini but Champions Arena, Helicopter, and more, a LEGO and DrDisrespect collaboration may be in the future.