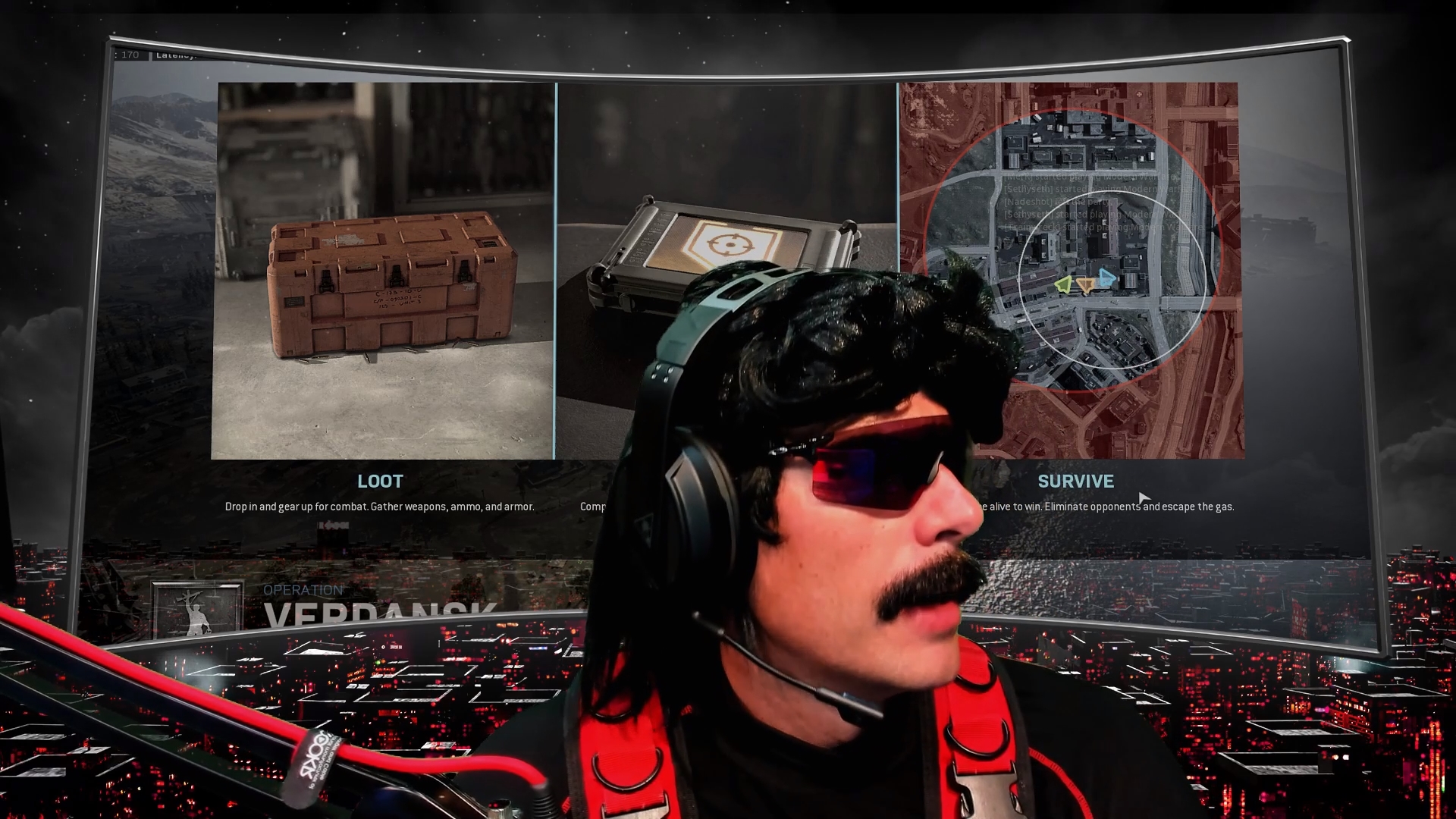 With the abrupt announcement that Mixer, Microsoft’s streaming platform, will be shutting down, some fans have celebrated the news that the Twitch rival had failed in its quest to overtake the top streaming service. Dr Disrespect was not one of those people, though.

After receiving a donation from a viewer who said he was “laughing his ass off,” Dr Disrespect, who is known for his loud, over-the-top personality, became serious when responding. In fact, the Two-Time seemed to struggle responding to the viewer.

“I mean, there’s probably a lot of people that are laid off,” Dr Disrespect said. “There’s jobs involved, so that’s definitely not something to laugh about. Something just wasn’t clicking with Mixer and Microsoft and attracting talent and top talent without paying them straight up.”

One of the biggest streamers Mixer signed during the past year is Shroud, a friend of Dr Disrespect’s. The two streamers have competed with and against each other on-stream for years and often make fun of each other in a friendly manner.

Despite their friendship, Dr Disrespect has been highly critical of Mixer’s decisions to sign popular streamers in hopes of growing the entire platform. In October 2019, when Shroud signed an exclusive contract with Mixer, Dr Disrespect responded to a viewer that said he should follow in Shroud’s footsteps.

“So you step into my face and say, ‘Yeah, they’re making big moves.’ No, they’re not. I have double the amount of viewers Ninja has right now and I’m still in my intro,” Dr Disrespect said. “Reality check: those moves, they’re not doing anything for the platform. You can’t pay for a community, you can’t buy viewership.”

Mixer will officially shut down in July. Ninja and Shroud were reportedly offered a lot of money to switch over to Facebook Gaming, but the two have apparently declined. Other Mixer partners are reportedly being offered a one-time, $2,500 signing bonus for switching to Facebook and joining its Gaming Creator Program.