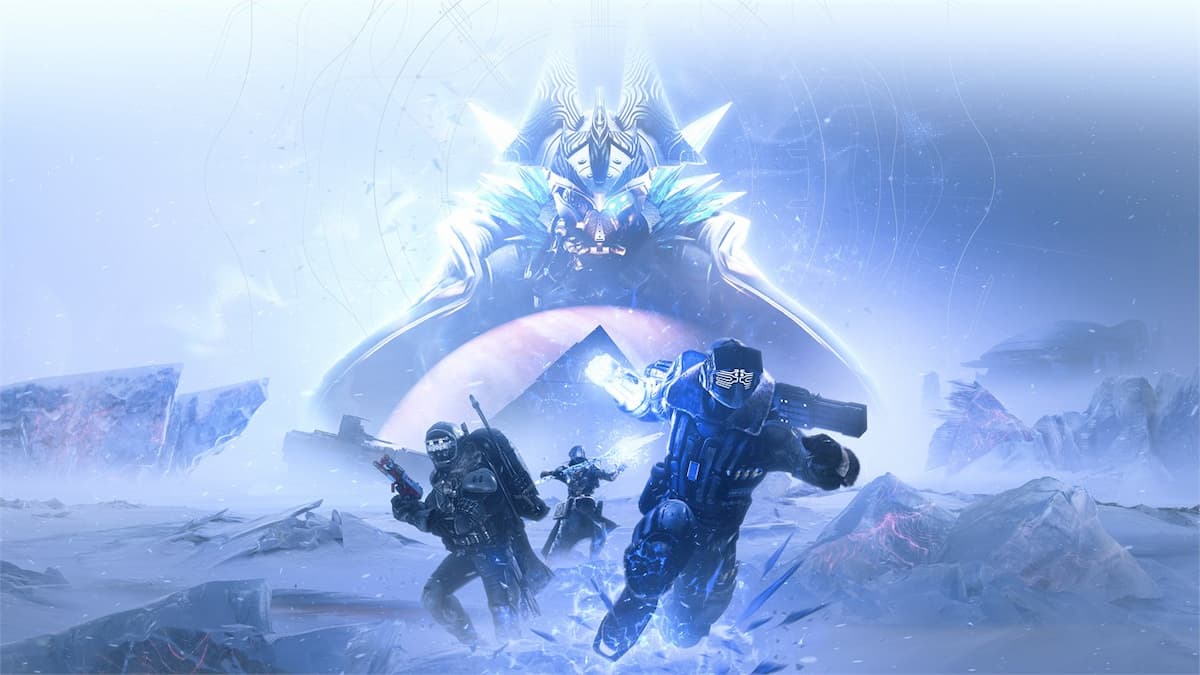 The Deep Stone Crypt Raid of the Beyond Light expansion just went live today. This means that the most reputable Destiny 2 clans and teams will be racing against each other to be the first in the world to beat it.

While achieving the honor of doing something as first in the world is enough of an accomplishment by itself, Bungie also threw its hat in the ring to reward the winning players with sweet loot.

The best way to enjoy an occasion such as this requires you to set up multiple monitors with all the top teams’ streams. That isn’t going to be an option for players who don’t have the time to watch the event live, so we’ll be keeping close track of the competition to update you who’s the closest to being the world’s first team to complete the Deep Stone Crypt Raid.

The event kicked off on Nov. 21 at 12pm CT and there are a couple of rules that players had to take into consideration before starting their attempts.

Each attempt will need to be confirmed by Bungie and the timer will only end when teams return to orbit. Note that it may take a while for Bungie to confirm the integrity of the world’s first, so it’s only fair to expect multiple claims throughout the first 24 hours.

Here’s how competition is going so far.

Who is winning the Deep Stone Crypt World’s First Race?