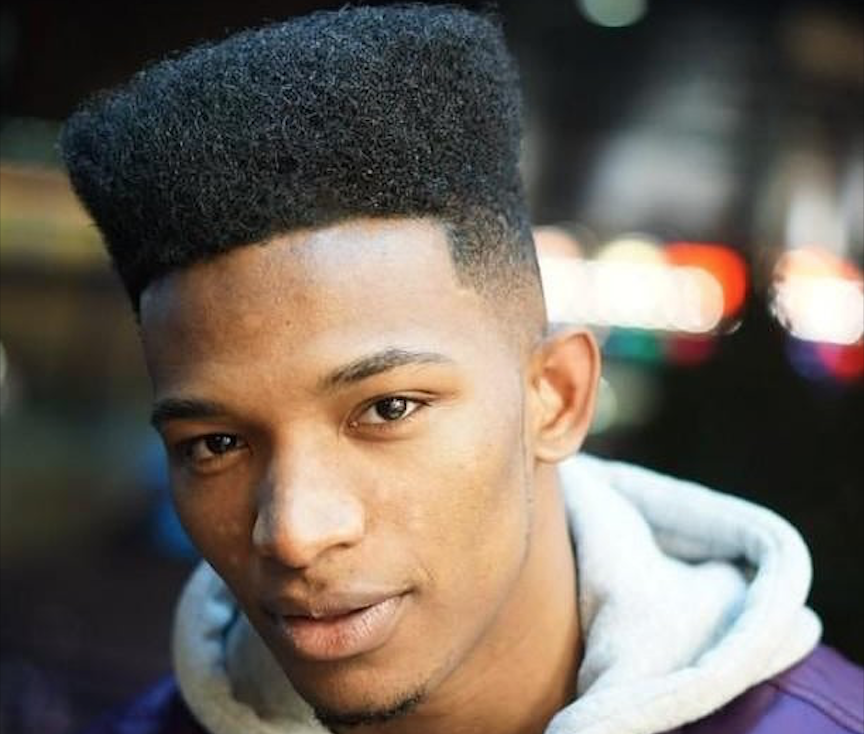 West was under scrutiny after he broke down in tears in front of the crowd at a presidential rally he held over the weekend.

Last night, West ranted on Twitter, posting many tweets suggesting that his wife, Kim Kardashian, tried to lock him up with a doctor, among other concerning things.

Following this, thousands of fans on Twitter urged people not to laugh or encourage this behavior from West. Others even suggested that someone close to him should make sure he’s OK and try to get him professional help.

Many fans drew comparisons to the situation that occurred with Etika before his death last year, which caused his name to trend on Twitter. Before his passing, Etika posted a video to his YouTube channel titled “I’m sorry,” which appeared to be his final words to fans.

Following his death, fans started to realize that there were warning signs that had been overlooked by many who didn’t take Etika’s words seriously, laughing them off while he was in the middle of an episode.

West, who’s been previously diagnosed with bipolar disorder, has had episodes like this in the past, leading fans to fear that he may cause harm to himself.

West has since removed all of the tweets from earlier today, announcing that he’s going to put his focus back on music. He plans to release an album titled DONDA on Friday, July 24.