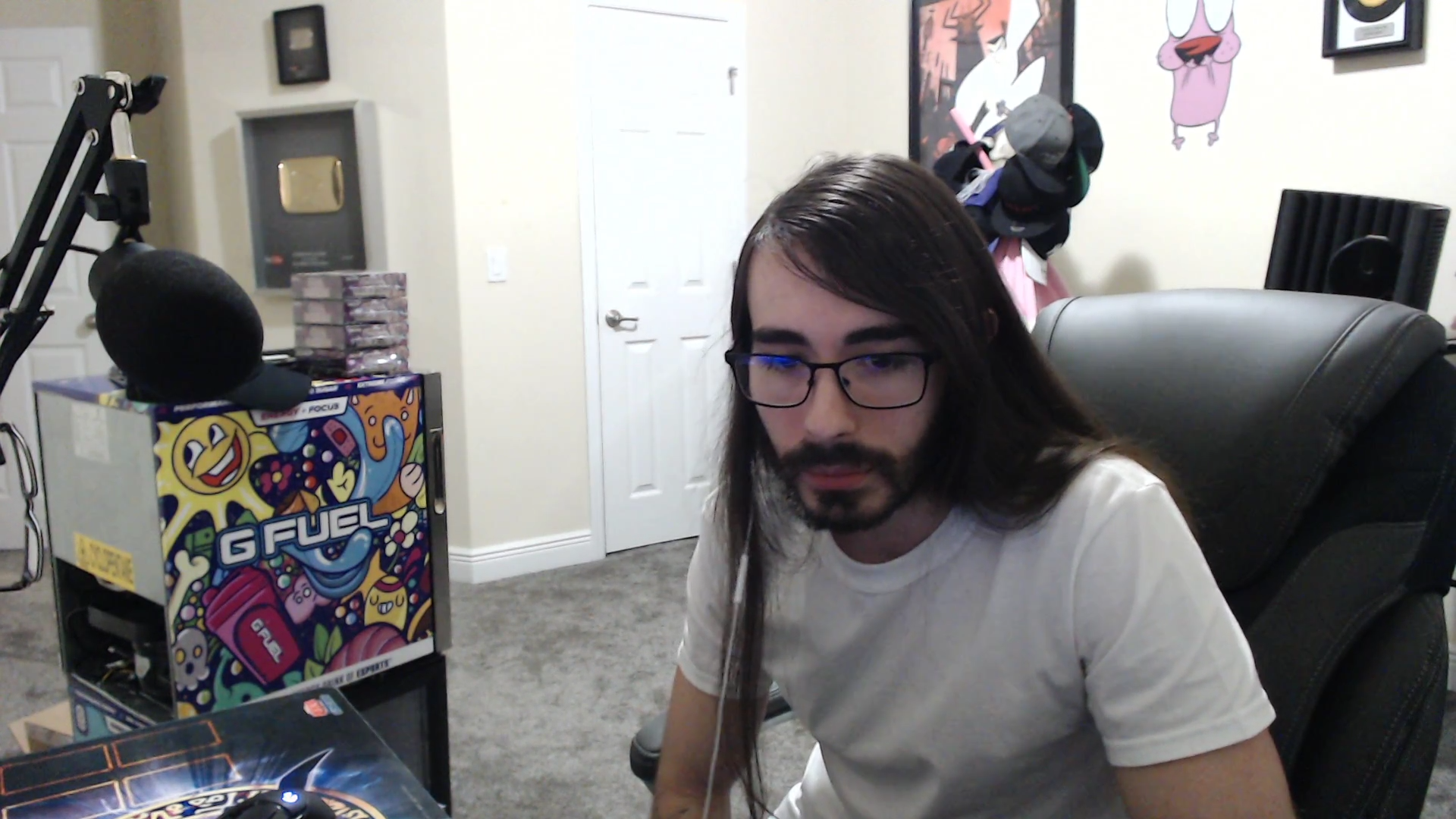 Popular streamer and content creator Cr1tikal recently spoke on stream regarding the exodus of Twitch streamers to YouTube in light of Ludwig’s move off of the platform.

Someone in Cr1tikal’s chat asked what he thinks these streamers leaving means for Twitch as a platform—and he answered bluntly. “Nothing,” Cr1tikal said. “I think even if xQc tomorrow announced that he was the next one leaving—I don’t know if he is or anything like that—but if he announced that he was leaving tomorrow, Twitch wouldn’t fight for him.”

“They’d actually probably be relieved because they probably look at him as a brand risk,” the Twitch streamer elaborated on his hypothetical situation. “They have banned that guy fucking 30 times or some shit by now. They would not care. That is the impression I get from that department.”

Despite being one of Twitch’s biggest streamers, coming in at over 9 million followers, xQc is one of the platform’s most divisive creators. The French-Canadian streamer has had five total bans ranging from the broadcasting of pornographic imagery to copyright-related issues. The streamer was even hit with a six-month ban from Twitch Rivals events for cheating in a Fall Guys competition.

Cr1tikal seems confident that Twitch has not been massively hindered by the recent streamers who have left the platform. Cr1tikal justified his certainty by saying “[Twitch] has lost five of the top 25 streamers over the last six months.” The streamer listed just some of the losses, including TimTheTatman, Ludwig, and DrLupo. “They’ve lost a lot, but they don’t really care,” Cr1tikal said.

Though YouTube seems to be gaining ground as a serious competitor for the top streaming website, Twitch and its creators may remain confident that it can retain its spot at the top no matter who leaves.