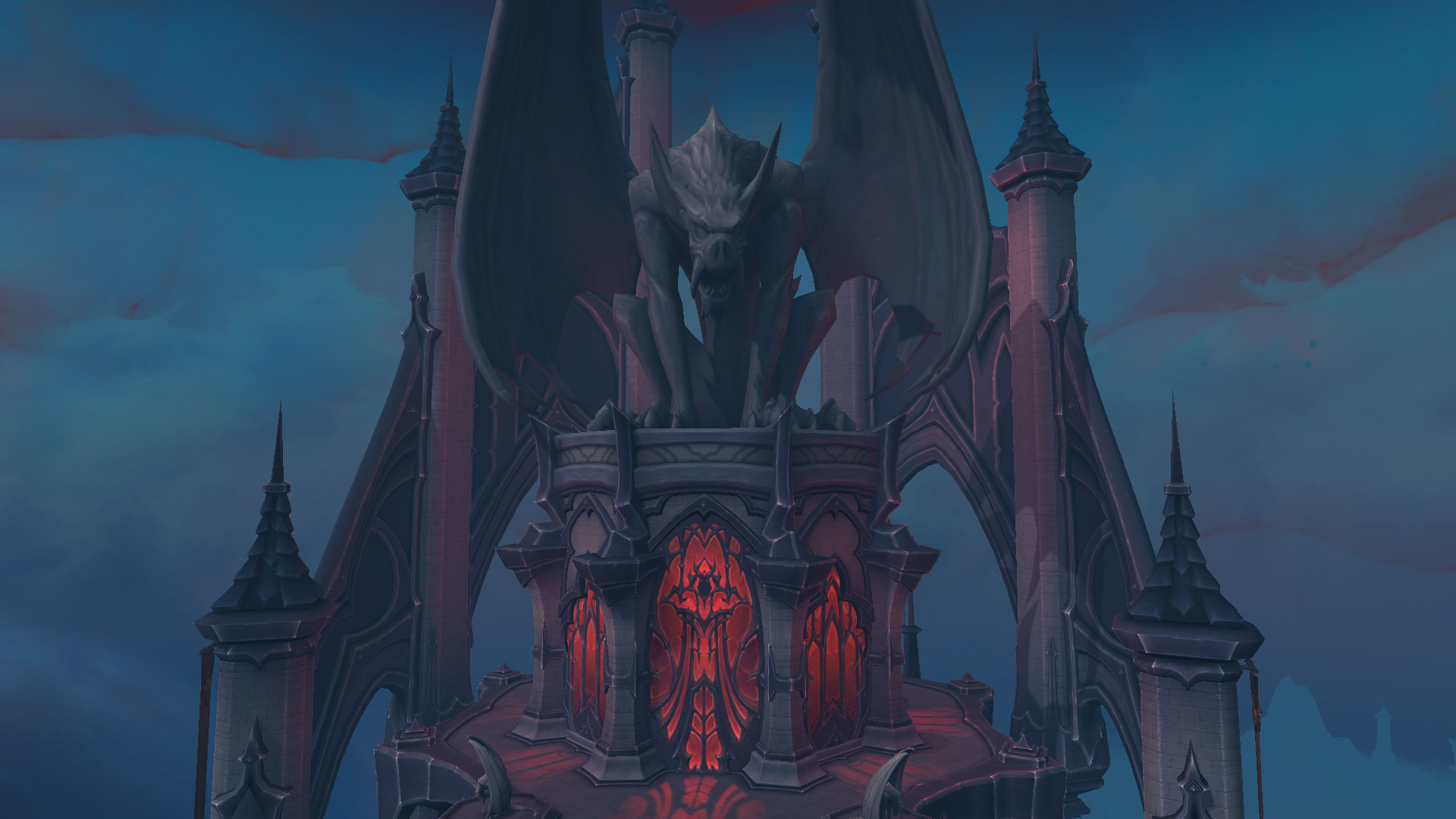 Complexity Limit have come out of the Castle Nathria gates swinging, defeating seven bosses on day one of World of Warcraft’s Race to World First event.

The reigning champions who became the world’s first to beat N’Zoth, the final boss in Battle for Azeroth’s Ny’alotha raid—and the first North American guild to win a Race to World First in a decade—steamrolled through Castle Nathria last night, accumulating a three-boss lead over the competition.

Big Dumb Gaming left their mark early on in the event, bagging the world’s first for Shriekwing, Huntsman Altimor, and Sun King’s Salvation. But Limit, who were busy running Mythic dungeons to earn a few extra pieces of loot, soon made up for lost ground.

Limit downed the first two bosses of Castle Nathria within 20 minutes of each other. The guild then took out Hungering Destroyer and Sun King’s Salvation in relatively quick succession. It looked like Limit were going to hit a brick wall, but to the astonishment of viewers, the guild beat Lady Inerva after 15 attempts and defeated Artificer Xy’Mox just an hour later.

After what already looked like a successful first day of the event, Limit decided to continue the raid off-stream and get in a few Council of Blood pulls before going to bed. The aim was to hide their strategy in the last hour of the raid, but according to Limit’s guild master Maximum, they “killed it on accident.”

The front-runners from Europe, Echo and Method, now have a steep hill to climb if they want to compete for the World First title.