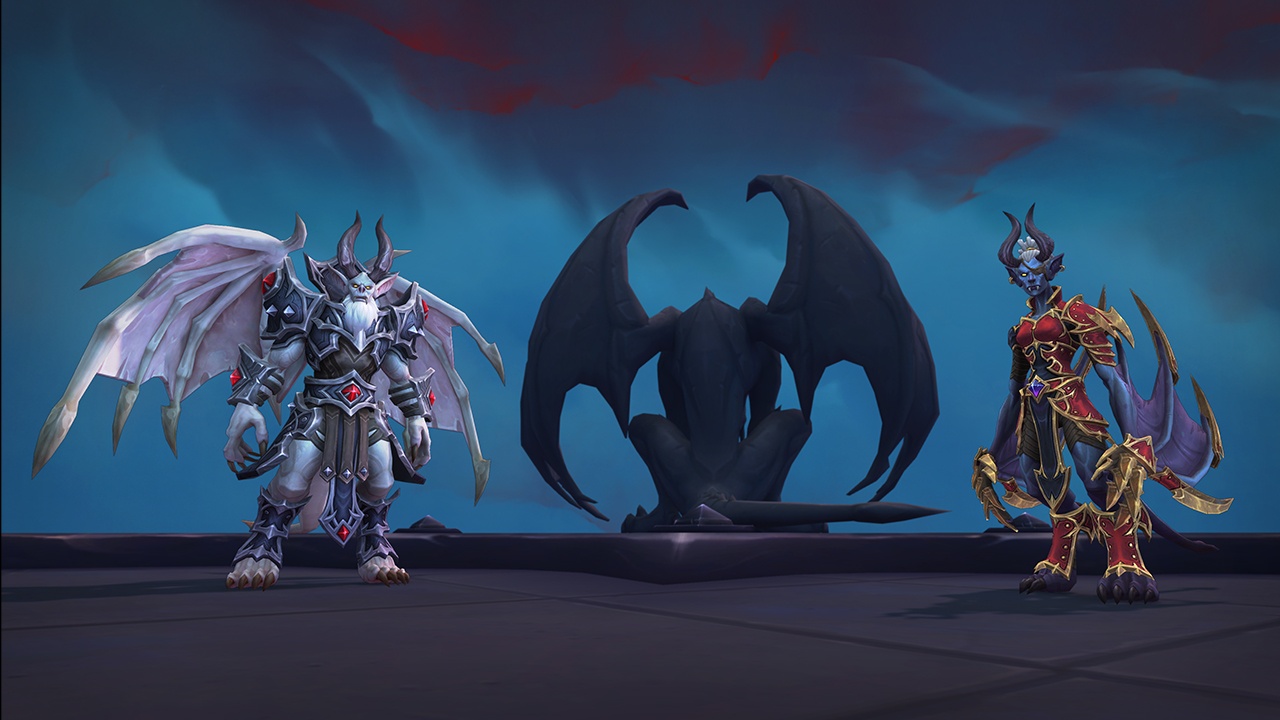 Limit are now on track to win their first back-to-back World of Warcraft race after beating Mythic N’Zoth, the end-boss of Ny’alotha, The Waking City in February earlier this year.

With last night’s Stone Legion Generals kill, the guild have a full day to practice on the raid’s final boss, Sire Denathrius, before Castle Nathria resets on the North American servers on Tuesday, Dec. 22.

Limit beat European rivals Echo, who are struggling to nail down the third and final phase of the fight with 205 pulls and counting, to the punch. But it’s only a matter of time before the guild match Limit’s record and down the boss.

Limit defeated Stone Legion Generals with a two-tank, four-healer, six-melee, and eight-ranged composition, making use of classes with heavy AoE damage and survivability.

In terms of DPS, the guild opted to bring three Unholy Death Knights, one Windwalker Monk, one Retribution Paladin, one Arms Warrior, one Balance Druid, five Hunters, one Fire Mage, and One Affliction Warlock.