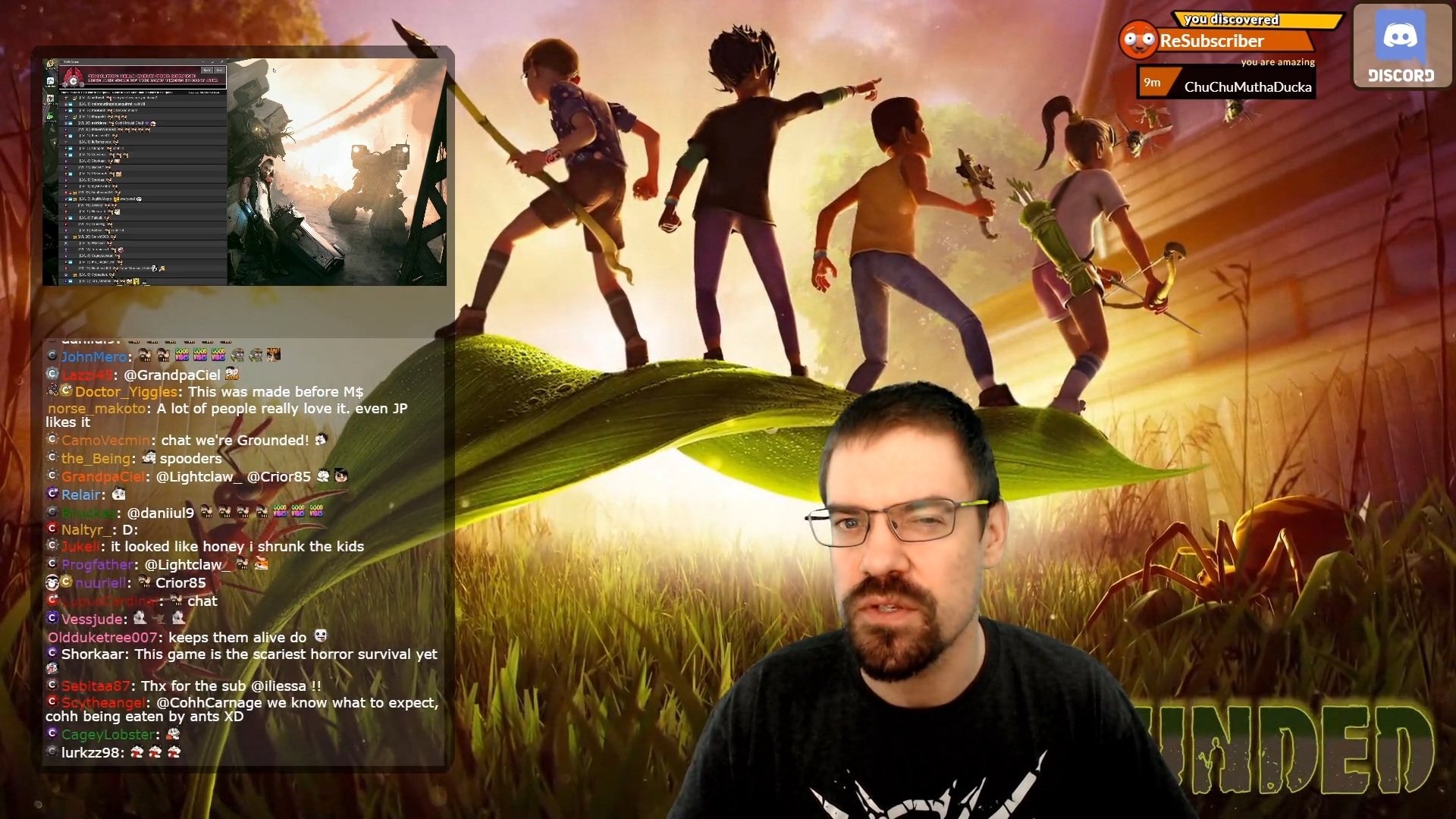 CohhCarnage and Sacriel are the latest Twitch streamers to sign on with gaming management firm Loaded, the organization announced today.

Loaded will manage many aspects of both of the broadcaster’s careers, including “entertainment opportunities, sponsorships, media licensing, merchandising, book publishing, partnerships, appearances and more.”

“CohhCarnage and Sacriel are well-respected streamers within the industry and we are excited to help take their careers in gaming to the next level,” said Brandon Freytag, co-founder and SVP of Talent at Loaded. “Their addition to the Loaded family allows us to continue to expand our roster, so we can meet the needs of brands, advertisers and publishers looking to engage with gaming talent.”

Loaded, which is also home to top streamers such as Ninja, Shroud, Lirik, AnneMunition, DrLupo, CouRage, and Summit1g, represents only the biggest names in the livestreaming game. They also represent MLB player Bryce Harper and actor Jordan Fisher.

CohhCarnage is a variety streamer who averages over 10,000 viewers. Sacriel also streams a number of different games but has a strong recent focus on Escape From Tarkov.

Another management company, Online Performers Group, recently shut down after allegations against its former CEO, Omeed Dariani, forced him to resign.