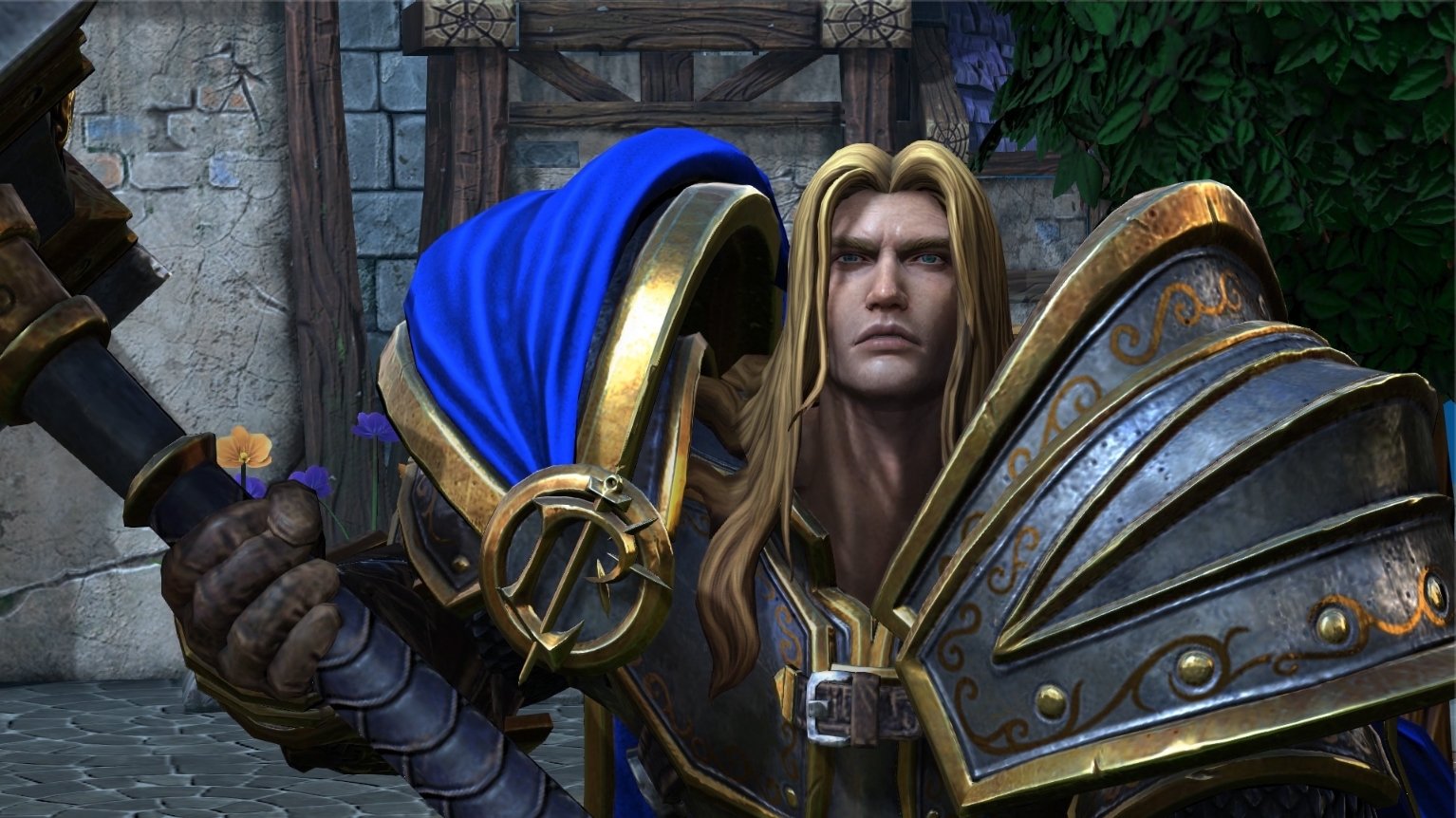 Blizzard is doing some much-needed handiwork and updating Warcraft III: Reforged ahead of its release on Jan. 28.

The classic real-time strategy put Blizzard on the map 17 years ago, paving the way for the biggest MMO in history and inspiring countless games, including Dota 2 and League of Legends. But while the hype surrounding WC3: Reforged is impressive, some beta users have experienced serious concern.

The beta has received a mostly positive reception since it was released in October 2019, but some users, particularly on macOS, have complained about performance issues and stability. Blizzard has attempted to fix the problems with multiple patches, but until today, it has yet to solve the issue.

Here are the full patch notes for WC3: Reforged leading up to its release.

The patch may not be everything the game needs to have the perfect launch, but it’s a promising start. These updates should help put WC3: Reforged in a much better position, allowing for a smoother and complaint-free release.