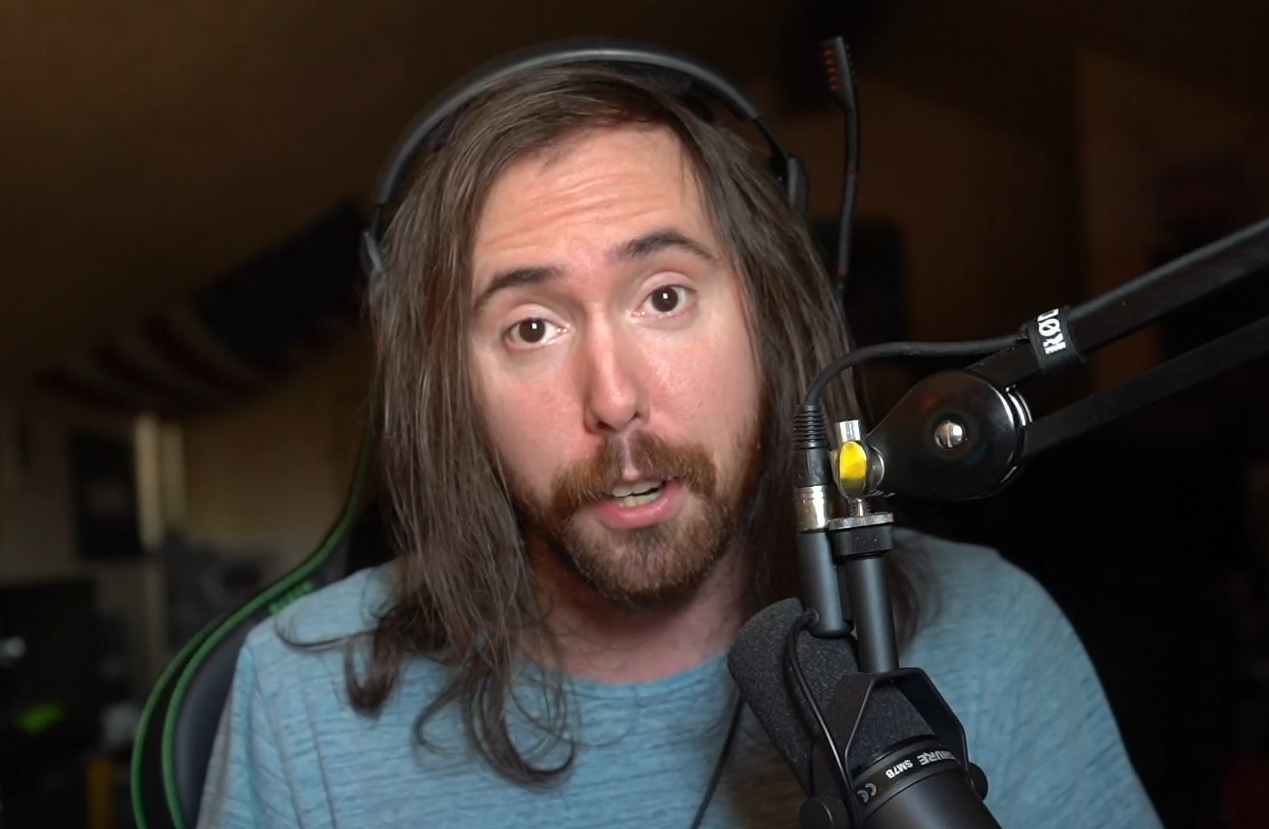 After learning more about the Saudi Arabia Fortnite sponsorship that fellow OTK founder Mizkif accepted but later backed out of, Twitch streamer Asmongold says he would take the deal regardless of the controversy—as long as he didn’t have to travel.

Yesterday, Mizkif came under fire after popular streamer Pokelawls said he received a sponsorship offer to travel to Saudi Arabia and play Fortnite and that Mizkif and Emiru had already accepted the deal. Fans came down on both streamers for going into business with a country routinely criticized for its poor track record with human rights. After chatting with political streamer Hasanabi, Mizkif decided to decline the Saudia Arabia sponsorship offer.

After catching wind of the situation and learning more about the sponsorship from his Twitch chat, Asmongold said he would take the Saudi Fortnite deal, although he doesn’t like to travel.

“The way that I make all of my decisions is a very simple question: is this beneficial to me? And if it’s beneficial to me, then I do it,” Asmongold said. “I would do, probably, the Saudi Arabia thing, but there’s no fucking way I’m gonna travel.”

Asmongold also said he was not a “delusional” American and that the United States “contributes a lot of negativity and negative effects around the world.”

Shortly after his statement, a viewer in his Twitch chat asked Asmongold if he’d accept a sponsorship offer from Russia, considering the ongoing war in Ukraine. The Twitch star responded by saying it would depend on the deal itself, but that if Vladimir Putin himself offered him a sponsorship, he’d most likely decline because that would be “kind of weird.”

In response to Asmongold saying he would probably take the Saudi sponsorship and rhetorically asking if streamers are going to take a sponsorship from “any place,” HasanAbi said he would not take a “military sponsorship,” specifically naming the U.S. Army, saying that taking such a sponsor would be “unjustifiable.”

It’s unclear whether Asmongold has actually received a sponsorship offer from the organizers or whether he would actually attend.